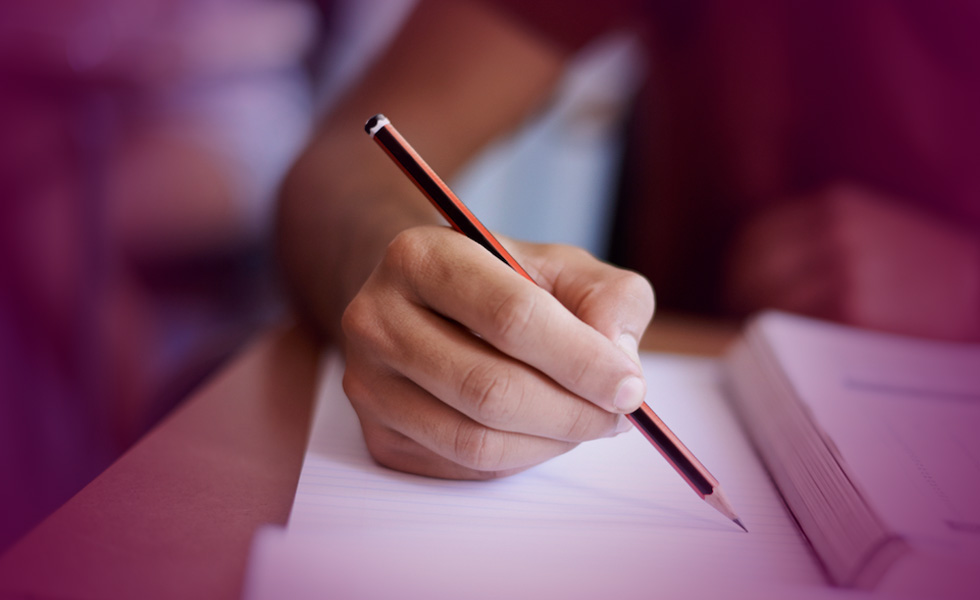 Since the beginning of time, people have been discriminated against. Both in a positive and a negative way. It didn`t require a reason, but most of the times it was due to one`s ethnic origin or sexual orientation. Even in today`s society, both are tricky questions. While in many places, equality and diversity policies are in place, it isn`t always the case.
“In 1,000 words or less, describe how you understand the term ‘ white privilege .’ To what extent do you think this privilege exists? What impact do you think it has had in your life — whatever your racial or ethnic identity and in our society more broadly?”

These are the guidelines of an essay contest in Westport, Connecticut. Although it seems like a valid set of questions, it caused a stir among local residents. Some of them said that it was offensive, because discrimination was never present there. The contest`s purpose wasn`t only to find that out. According to the diversity council, it was supposed “to increase awareness, foster understanding and promote understanding in this arena”.

Initially it was introduced to local students, who could win a prize of $1,000,000. Nobody expected that there would be participants from other areas as well. Even from other countries, such as Singapore, thus, making this a worldwide `phenomenon`. True, these questions could be asked anywhere, from anyone. They will always be relevant, as it is important to get different people`s perspective. However, knowing the answer is sometimes more horrifying than one would have imagined.

Some say that it`s good to talk about these things, while others don`t want to know. It`s everyone`s decision, as answering isn`t necessary. How long can one live in darkness? Some things don`t go away, just because we ignore them…

Ace of Swords (Reversed):
This card appears when there is a lack of clarity. People don`t know the whole truth, because they have lived a sheltered life. Therefore, their judgment is clouded and they can`t think clearly. There is a need to invest some time in finding out the truth.

Five of Swords:
The road that you stepped on is rocky. It seems like you don`t want to face the obstacles. It is up to everyone to decide whether this is their battle or not. Once they do, they need to `fight` for their truth.

The Star (Reversed):
People see this as something negative, instead of finding its positive effect. Think about this as a test of faith. If you keep believing in a positive outcome, anything is possible.

Don`t be afraid to open your eyes to what`s happening around you. You might be sheltered now, but it also means that you are missing out. Look at the bright side and find the possibilities that are presented to you.