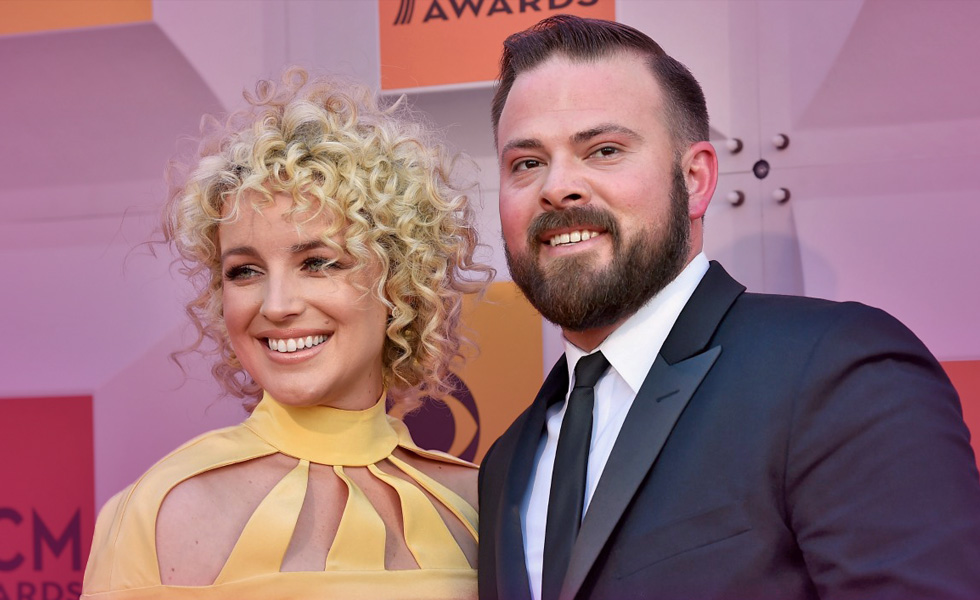 Country singer Camaron Marvel Ochs known as ‘Cam’ has recently married fiancé Adam Weaver. The 31-year-old singer-songwriter took to Instagram when announcing her engagement to her man, captioning a snapshot of the diamond engagement ring with the words, ‘My rock gave me a rock! My heart’s over the moon.’ The romantic image showed them near a lake setting accompanied by their beloved dog.

An old fashioned gal with old fashioned values. The Mayday singer took the traditional route of not seeing her future husband the day before the wedding. On the day she wore a Jenny Packham gown walking down the aisle to ‘Bésame Mucho’ meaning ‘Kiss me a lot.’ They chose Miranda Lambert’s cover of Oklahoma Sky for their first dance, Cam reportedly said that it’s a beautiful song with a great atmosphere and reminded them of an earlier date they had in California. The Grammy nominee and her 30-year-old guy spoke their vows before 140 guests in a desert ceremony, California.

Let’s leave the last word to Scorpio Cam. ‘It’s just fun saying someone’s your husband!’ the songwriter gushed. ‘I’m excited for our life together, encouraging each other and getting more dogs.’ Quite!

So which cards did the newly weds draw. We have the Prince of Pentacles, the Magician and the Ace of Wands.

The Prince of Pentacles represents stability within a relationship, there is a somewhat serious energy around this card. Well marriage is a serious business! The couple are very much aware of the soul mate connection between them and there is a sense of steadfastness and endurance, you marry once and oyu marry for life. They have been waiting for the right moment and now that time has arrived. Cam and Adam will nurture and cultivate their new life together with compromise and and lots of fun.

The Magician shows the entrepreneurial qualities within the couple and these same qualities are consiously directed towards their relationship. Work hard, play even harder! I don’t feel that the newlyweds need to go outside of their relationship for validation. Sky’s the limit for these two.

The Ace of Wands reveals the starting point and a sense of going back to the beginning. There is a pureness within the passion shared and a sense of controlled impulse and enthusiasm. I feel that they will continue to build on the positives while staying grounded. Congratulations to both, you are wished a long and happy marriage.