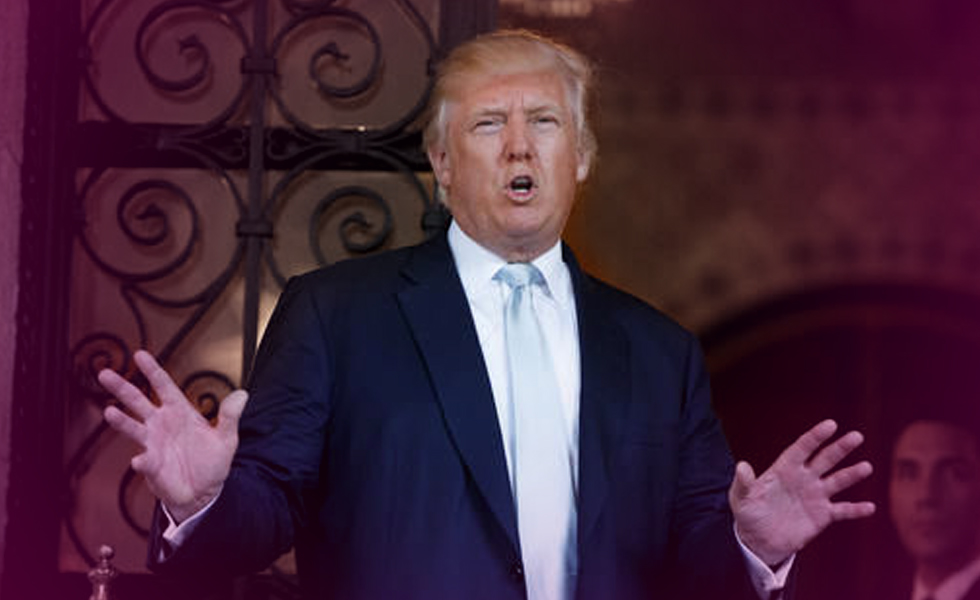 Mr Trump has been rather vocal again on twitter criticizing the intelligence community and has blamed the agency for leaking compromising information about him to the media, citing Russian government files as false.

Mr Trump tweeted, ‘It now turns out that the phony allegations against me were put together by my political opponents and a failed spy afraid of being sued. Totally made up facts by sleazebag political operatives, both Democrats and Republicans – FAKE NEWS!’ He went on to tweet, ‘Russia says nothing exists. Probably released by Intelligence even knowing there is no proof, and never will be. My people will have a full report on hacking within 90 days!’

Mr Trump has pledged to review cybersecurity once he is in office. Long time supporter of Mr Trump, Rudy Giuliani has revealed he will take charge of that particular team.

The Director of National Intelligence James Clapper released a statement this week, he revealed that he told Mr Trump that he could not believe that the intelligence community was responsible for the leak and had not yet made a judgment pertaining to the report. He said that leaks were extremely corrosive and damaging to national security.

Paul Ryan, House Speaker has said, ‘Mr Trump is obviously very frustrated at what’s happening because it isn’t fair and it’s all unsubstantiated so his frustration is completely understandable.’ Is it really Mr Ryan?

The issue of breaching security does not appear to be disappearing any time soon.
Today’s cards are The King of Swords, the Nine of Pentacles and the Hermit.

The King of Swords represents Mr Trump’s attempts to contain this situation in a more intellectual less emotional manner. There is a ruthless energy within this card but Mr Trump believes that he is being fair in speaking what he believes is his truth.

The Nine of Pentacles reveals support for Mr Trump. I feel that the president-elect may just win his ongoing battle around security.

The Hermit shows Mr Trump taking a step back from the situation. Mr Trump is learning to listen to his team of experts and with mature deliberation he will respond in a less emotional manner around this issue.

Collectively, the cards say that Mr Trump believes he has the ‘proof’ that he needs which he will reveal in his report in 90 days. The plot thickens!