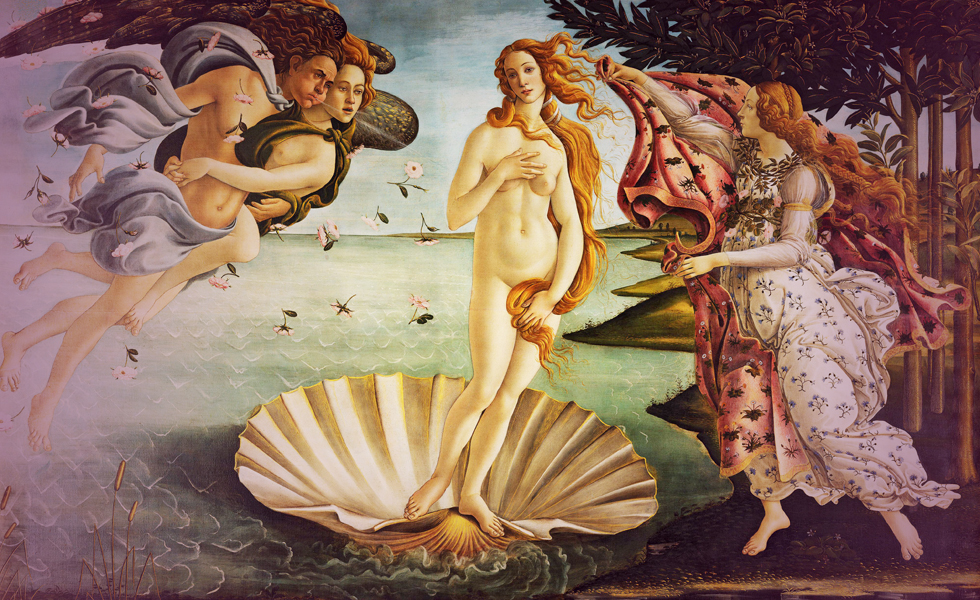 Reconciliation for Cypriot leaders in the birthplace of Aphrodite?

Aphrodite, the Greek goddess of love is said to have hailed from the Mediterranean Island of Cyprus. The island is known for its beauty and it is a popular holiday destination. It’s also famous for the ‘Green Line’ that divides the Island from east to west, and the five-meter concrete wall constructed in 1974 with the purpose of separating the Greek Cypriots from the Turkish Cypriots. When the Greek Cypriot’s attempted to take over the island with the intention of joining it to Greece, Turkey’s military became involved, hence the construction of the wall. Although a peace plan was supported by the Turkish Cypriots in 2004, it was rejected. Progress was made in 2007 when the wall was demolished. The Green Line remains and the Greek and Turkish communities remain estranged.

Last week it was hoped that further progress would be made when the island’s rival leaders attended Geneva’s UN Palais de Nations. Nicos Anastasiades, represented the Greek side of the Island and Mustafa Akinci on behalf of the Turkish side. Discussion of territory and military presence took place and although nothing concrete has been agreed, the leaders are believed to be seeking a solution to bring unity back on to the island.

So… Is the idyllic island closer to celebrating the love rather than war? Let’s see what the cards say.

The Princess of Wands
This represents the Greek Cypriot’s. An opportunity will be presented to balance rash and angry energy with the need to act with mature deliberation. There is a sense of freedom and winning although it is very much in its infancy at this time.

The Magician
This is the mediator in this context. The rivals have been challenged to go forward using skill and intelligence to produce change… for the better.

The Princess of Pentacles
This represents the Turkish Cypriot’s. This card bring news of a financial matter and of practical assistance. I feel that this side will be open to compromise.

Although a solution has not yet been found, the leaders are listening to the island’s inhabitants and will continue to work together for a positive outcome. Progress is closer than people believe. Watch this space!