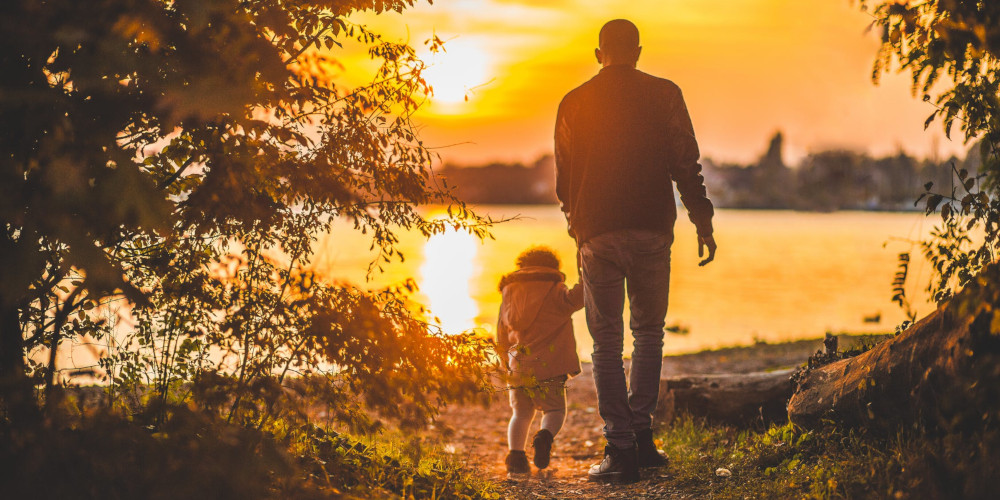 Since the dawn of jurisprudence, courts and other authority figures have sided with biological mothers in most matters of child custody. Over the course of thousands of years, the harsh, ugly truth has been revealed: some women just make pretty worthless mothers and not all biological mothers can be entrusted with the care of any child.

It was always simply assumed that because a woman gives birth, she was better equipped to parent a child. Uh, WRONG!

Fortunately, society and the courts are finally learning this lesson and it is no longer a given that a biological mother would prevail in family court.

Fathers not being able to give birth does not make them any less an equal parent. He contributed to the process and half of the shared child’s DNA can be attributed to Dad.

Unless one or both parents is truly a bad person such as a predator, children deserve the opportunity to know and experience each of their parents equally. They should be able to determine for themselves what kind of person each of their parents may be and to what extent they want that parent involved in their lives.

Few things break my heart like seeing co-parents bash each other to their children or when their children are within earshot. Them not liking each other really has little, if anything, to do with the children so the opinion one parent holds of the other should not affect the relationship between either parent and that child.

While there are many people choosing to be single parents and either adopt or seek out other third-party assistance, if both parents desire to be involved, then each should be given equal consideration.

I frequently counsel mothers who still feel that giving birth to a child entitles them, solely, to say who can be around that child, as well as when and how. Most recently, a young mother came to me because the father of her one-year-old son wanted to take the tot for a Saturday afternoon not too long after he and the mother had split up.

Mom knew that Dad had a new girlfriend and she was adamantly opposed to her son being subjected to this new woman in Dad’s life. Things got very ugly and Dad finally gave up and just did not see his son because Mom demanded that any visit be on her terms and hers only. Two weeks later, this very same mother called me back, in tears, because Dad found out she had met someone, and he was telling her that their shared son was not allowed to be around this new man.

A double standard? Uh, yep, if there ever was one!

I have seen many parents, mothers and fathers alike, fight tooth and nail to remove the other parent from the lives of their shared children. These people scheme and lie. They manufacture evidence and sometimes enlist the assistance of others to speak poorly of the opposing parent. Once successful in the quest, some of these same parents then whine about how incredibly difficult it is to raise children with no assistance.

A friendly message to vindictive parents: You cannot have it both ways.