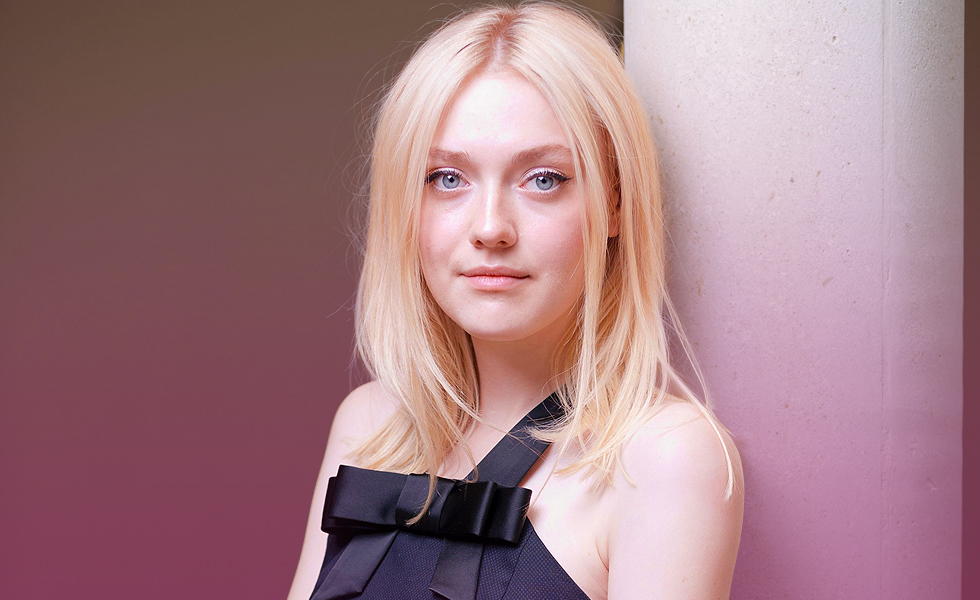 Who is Dakota Fanning constantly mistaken for?

Poor Dakota Fanning revealed that she very often doesn’t get recognised for who she is. No, the poor girl is constantly mistaken for Mary-Kate or Ashley Olsen. Yes, I can see the resemblance. Dakota made the confession on the late late show on Monday, October 17th. She has admitted that she is a big fan of the talented sisters. Well Dakota, it will be very convenient if they ever need to play a triplet role.

Of course, Dakota, if you look on the other side of it. You can get up to all kinds of trouble and blame the Girls on it. Don’t tell them I told you to do it though. The wicked side of me can see the Olsen sisters scratching their heads with confusion while being accused of all kinds of capers at events they haven’t even attended. But you will have to say you came up with that one all by yourself. Dakota Olsen has a nice ring to it though.

Let’s throw out some cards for you Dakota, and see what they say.
The Knight of Pentacles
shows that someone is bringing business your way which could be very lucrative. It doesn’t have to be in your current line of business, but it is worth looking at for an investment line. You need to stay true to your profession, though. Good actresses are hard to find, and you would be sadly missed. I just felt I needed to be sure you understood that before I move on.

The King of Wands
This is the mental energy needed to conduct yourself through your work. An up and coming project will need to see you assert yourself a little. The King is top of the house. This could be a lead role that is worth looking at. If you don’t like something the first time. Walk away and think about it. Then make your mind up. If your instincts then warn you otherwise, then follow them. They never guide you wrong.

The Devil Card
Don’t panic it’s not as bad as it sounds. The Devil card points to the habits that we all have that we need to change. Things that we do without thinking, but annoy us when we do them. Being aware of what it is, can often be the very first step to stopping it repeating over and over. Don’t worry we all have them. But it looks like the new year resolution gives you the chance to knock yours on the head.

Well, Dakota, 2017 appears to have a lot of new stages happening in your life from the onset. Although the first two months appear quiet. April appears to be a month when you decide to put something into action which will serve you well for the remainder of the year. Keep an eye opened for this month and the opportunities you see coming towards you near the end of March 2017.