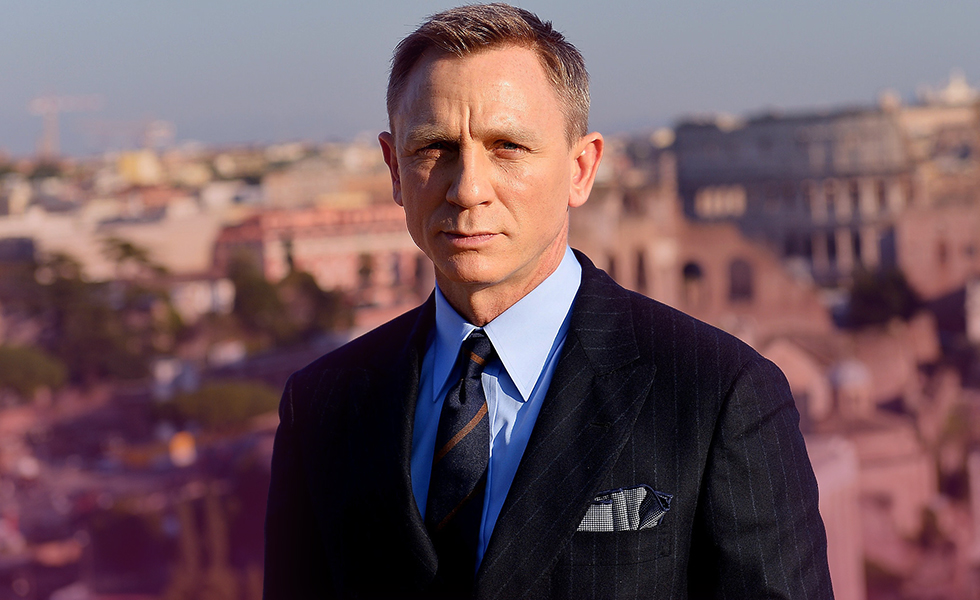 Word today is that Daniel Craig is in negotiations about starring opposite Halle Berry in the Movie Kings. The Movie is based around the 1982 riots in Los Angeles. This sounds like a movie worth watching, with two of the finest actors taking the lead. Daniel Craig entered the world of Bond with a little controversy over if a blonde bond would work and he seems to have carved himself a notch among the many actors who played 007 James Bond.

The Movie is based on the Riots which took place when a jury in suburban Simi Valley acquitted four Los Angeles Police officers, after the excessive beating and arrest of Rodney King. This was a picture that had been shown across the world and shocked people of all backgrounds. However, the jury somehow did not see it fit to prosecute any of the officers.  This led to major riots across Los Angeles and left the world, who had witnessed the beating in total disbelief. This has all the makings of a great movie and with Daniel and Halle in the mix, well it is almost impossible to fail.

The tree cards drawn around this movie are the Eight of Coins, the Ace of Swords and The Fool Card. The Eight of Coins is showing that financially it cannot fail.  The Ace of Swords is showing that there will be some who will find this subject a little too tender to handle. The Fool card is showing that although it is a bit risky, it’s worth the chance. These three cards together say that yes this is a success story and it deals with subjects of great delicacy. Not only does it have the potential to be a winner, but it also has the ability to stir up aggravation by those who just want to be aggravated. Be aware that what happened to Rodney King was inexcusable by any standards on a worldwide stage, but there are those who will try to use it to their advantage to cause trouble. Hopefully, I’m wrong on this one. It has the potential to be a great movie, what a pity Rodney King had to suffer what he did in order for it to happen. I wish it well and yes, I will be going to see it.

Long Term Rewards With The Seven Of Pentacles Tarot