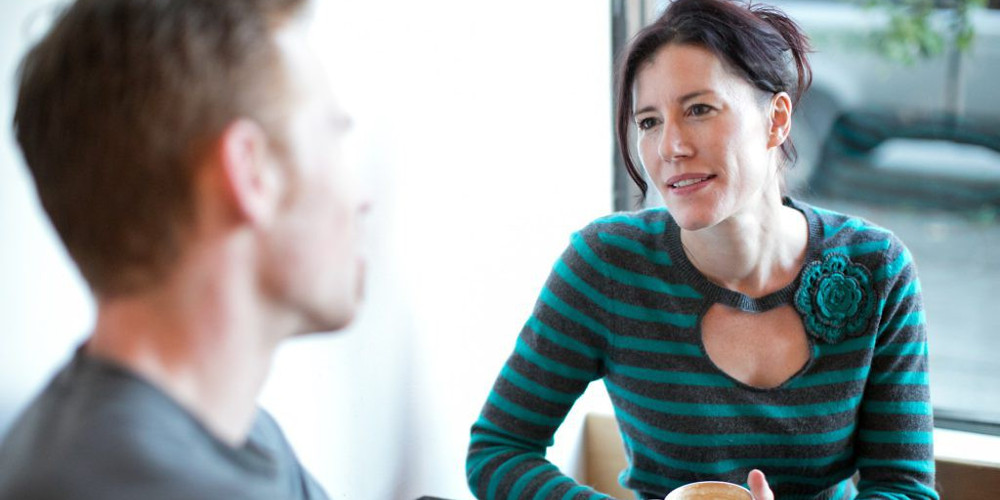 10 Types of Date Drama That Turn Men Off

Dating is not a pleasant experience, unless you have taken the attitude of making it a sport.

First dates are always a breeding ground for insecurities even among the most self-assured. There is no standard rule book to follow of the do’s and don’ts on how to act or not to act or what to say or what to wear. Why? Because each first dates or new dates are all different but what is true is that you remain the constant and have to figure out how to adjust to the new territory you have now entered.

The truth is that men and women are extremely similar and vastly different in how they view the dating routine.

Men have a straight forward communication style and simply put, men like life as simplified as possible. They don’t enjoy complicated or confusing. Once they are dating you or married to you, they want things to go as smoothly as possible.

Whereas women go to their emotions and have the ability to create many twists and turns in evaluation of a dating situation from one questionable statement. While it’s not realistic to think new dating relationship will go on without any problems, there are some date drama issues that are unnecessary and seem to pop up too often. These are the top 10 dramas that men say are the biggest turn offs in dating or being involved with a woman.

crystal clear. Ladies, I think we can all agree, if someone you’re dating makes it clear they aren’t crazy about your kids, that relationship is doomed.

OK, so some of the dramas were a little over the top and VERY intense but you get the idea. If you see any of yourself in the men’s dating drama queens, you can change it by focusing on yourself and asking why men in particular bring out your worst behavior of insecurity. Believe that what you are bringing to the table in a relationship is top notch and the insecurities will not roll into “over the top” drama.