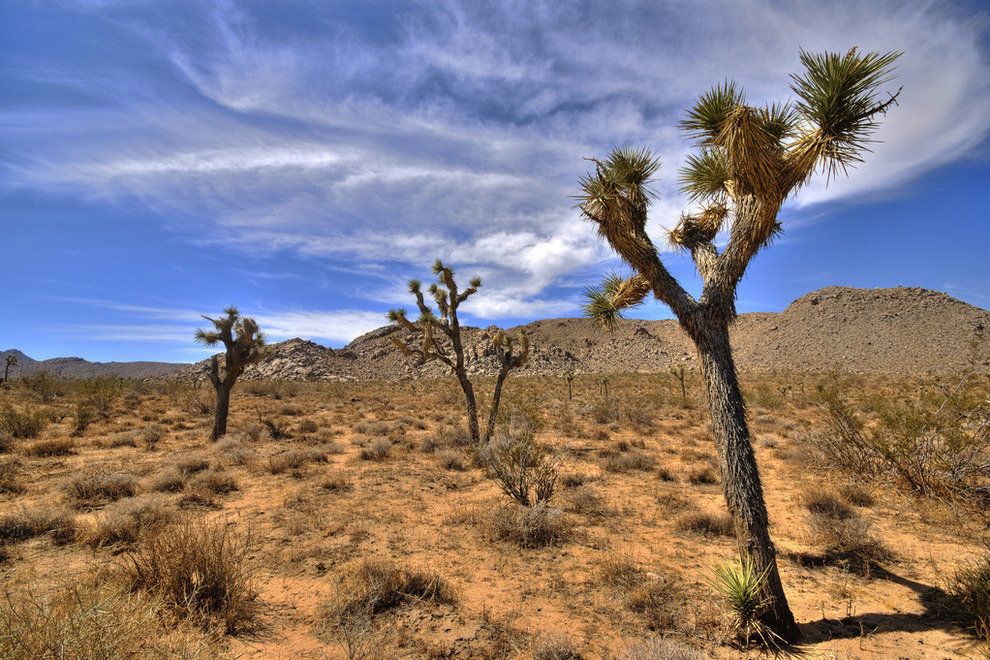 Some might remember the lovely young couple that went missing about three months ago. They left their bread and breakfast in the morning, with the intent of returning after their hike in the Joshua Tree National Park, California. Except Rachel Nguyen and Joseph Orbeso were never seen again.

Friends and family hoped for the best when they first heard the news the couple were missing. It happens sometimes that two lovers who want to start a new life somewhere disappear to where nobody knows them. However, as the search dragged on, hope began to dwindle that they would be found. With more than 2,100 hours of exhaustive search, there was nothing to show. Until the 15th of October.

Unfortunately, it has now been discovered neither Rachel nor Joseph survived their hike that fateful day. In what appears to be a tragic case of a ‘mercy murder-suicide’, the bodies of the dead hikers were found in an embrace in the desert park. Joseph allegedly killed his beloved partner, then himself with a gun. It appears that they were forced into an impossible situation after getting lost with little chance of rescue and no food or water.

Nguyen’s family don’t blame Orbeso though. They understand that he loved their daughter and did what he could to help ease her suffering. After their hope died, they just wanted a burial and proper closure.

Our heart goes out to both grieving families. These are really sad times, but perhaps knowing that they were there for each other can ease the pain. They were with the person they loved most, and that makes all the difference.