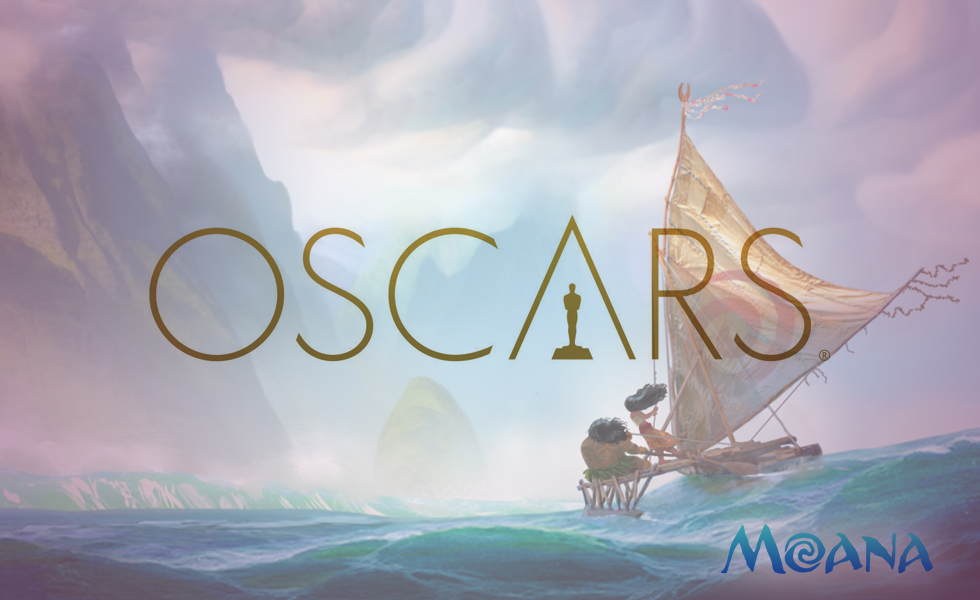 How far will Disney go at the Oscars?

Disney songs have been winning big since they first appeared in their movies. Oscar nominations and a world-wide success is no new to the popular brand. So, it was no surprise when Moana`s main anthem made it to the Oscar`s nomination list this year. “Haw far I`ll go” is one of the five contestants for `Best Original Song` of 2017.

The melody was created by Lin-Manuel Miranda and appears twice in the Disney movie, Moana. There are also two versions of the song. One is sung by actress Auli’i Cravalho, who gave her voice to the main character. This time there is also a radio-friendly adaptation, with the gorgeous voice of Alessia Cara. It seems like Disney has thought of everything, right? Of course, they need to calculate that into the budget, what were we thinking… It can`t possibly not become a worldwide phenomenon. Then again, it`s Disney that we are talking about.

The outcome of the Oscars could be just as easily predicted, too. Is Disney also preparing for taking home another award? Except this year, the jury`s task won`t be as easy as that. There is some pretty tough competition out there, and the chances are more or less equal. La La Land managed to get two songs onto the list, which is rare and remarkable. Three heart-breaking songs, three heart-warming performances. Not to mention the other two contestants.

So, just how far will Disney go this time? Let`s ask the cards.

Knight of Wands:
The passion and recklessness in the song are palpable. Disney has put a lot of effort (and money) into creating the melody. They are ready for a new adventure once again and expect to win. This doesn`t mean that they will though.

Five of Wands:
Disney isn`t used to having to compete against others. This time is different, they don`t have a choice. This causes a lot of tension, but is also positive in a way. Everyone needs to be reminded from time to time not to take their victory for granted. Yes, even Disney…

Four of Pentacles:
Tried and tested methods are in favour, but won`t necessarily prevail. The competition is quite unexpected for Disney. Also, it seems like they don`t want to see it that way. People are still convinced that Disney will win. However, what`s tried and tested doesn`t always mean that it`s the best as well. This is going to be a tough choice and opinions will vary.

DisneyOscars
Previous Article‘Big Five’ at the Oscars for La La Land?Next ArticleWhat made dead soldiers families angry at the Government?