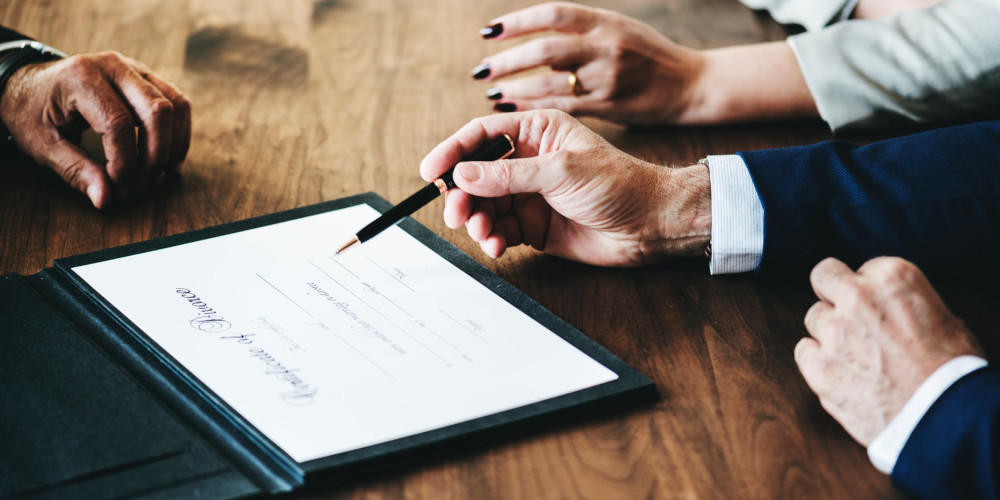 Long term happy and healthy marriages now seem to be considered a great accomplishment when someone is celebrating their 30th or 35th wedding anniversary. Marriage that makes it past 20 years are practically put on a pedestal of awe. They get asked, “how did you do it, stay married to someone for so long?” We have been in a disposable marriage society since the 70’s. Before then, our grandparents stayed together regardless, as it was seen almost as a sin to get divorced and risk being ostracized by friends and family. Now the divorce rate in America is around 40 to 50%.

Like a marriage that binds two people together in love, divorce is the result of a life-altering decision of release. It is the dissolving of a relationship we believed would last the rest of our lives. You may not be able to pin-point or even articulate how you got to the place of considering divorce, but there it is and usually there is no choice but to end the marriage for whatever reasons. It is also an important time to have the support of your friends and family during this process, as it will inevitably takes it toll emotionally. Eventually we come to the place where we will be challenged to look deeper into our own choices and why they were made, both the marriage and divorce.

Anger, hurt, disillusionment – these are feelings frequently associated with the ending of a marriage and often the driving force behind disrespectful, sometimes hateful exchanges. Retaliation is an instinct for many in response to the deep hurt of divorce but it is a response that will simply maintain a painful cycle. While the need for respectful communication is most obvious where children are involved, it is also a key to preserving your own self-respect during the “un-coupling” process. If you take the road of spite, anger and blame during this difficult emotional time, you will carry that same energy into any future relationship.

Some suggestions from professionals in marriage and divorce, make it very clear that learning graciousness and holding yourself to personal boundaries of self-respect and worth are imperative for you to move forward without regret. There will always be anger but you do have a choice at how long you want to stay angry and at whom. Listed below are what is considered priority guidelines for a healthy (although sad) approach to maintain a positive outlook for a happier relationship.

Respect for yourself, your ex and everyone involved. Just because a partner violates the marriage bond, it does not give you a golden ticket to retaliate and demean them as a person. Staying true to values that require a basic regard for every human being is empowering. When you embrace head and heart as the pillars of your decision-making, you remain in charge of your own behavior. Name-calling and vindictive actions may be satisfying in the moment, but they take a toll on self-esteem.

Lashing out and angry altercations tend to be common responses. While coping through divorce, perfect behavior is not a realistic goal, but a respectful approach is possible. It is important to abide by a clear code of conduct through difficult times: sticking to the topic at hand, staying in the present and maintaining a polite tone are a few examples.

If you want to teach your children what self-worth and respect looks like and want them to live their own future in that energy, then here is your opportunity. Berating your soon to be ex, who by the way is their father, in front of them, creates emotional mixed messages that children are unable to discern. Teach how you would like them to be by being that yourself. As the saying goes, “Children learn by example”.

No one likes to think they have reached a point where counseling might be the answer but it can be helpful when one is faced with the significant challenge of divorce. Counseling is a good tool to teach you approaches to divorce designed to minimize adversarial exchange.

You can choose how you want to behave; you can be a positive role model for your children and seek support. There are also legal options available that are empowering rather than disrespectful. Control what you can, rather than becoming enraged to what you cannot.

Our society still views divorce as failure and even more so when infidelity is the reason for the divorce. Longevity is seen as the ultimate marital achievement, but plenty of people who stayed “till death do us part”, lived all those years together being miserable. When a relationship has run its course, try to end it with dignity and integrity. We will always go to that place of anger, blame and resentment. The difference between ending up bitter and staying angry or accepting that life goes on will make the difference in making the same mistake again or moving into a happier union.