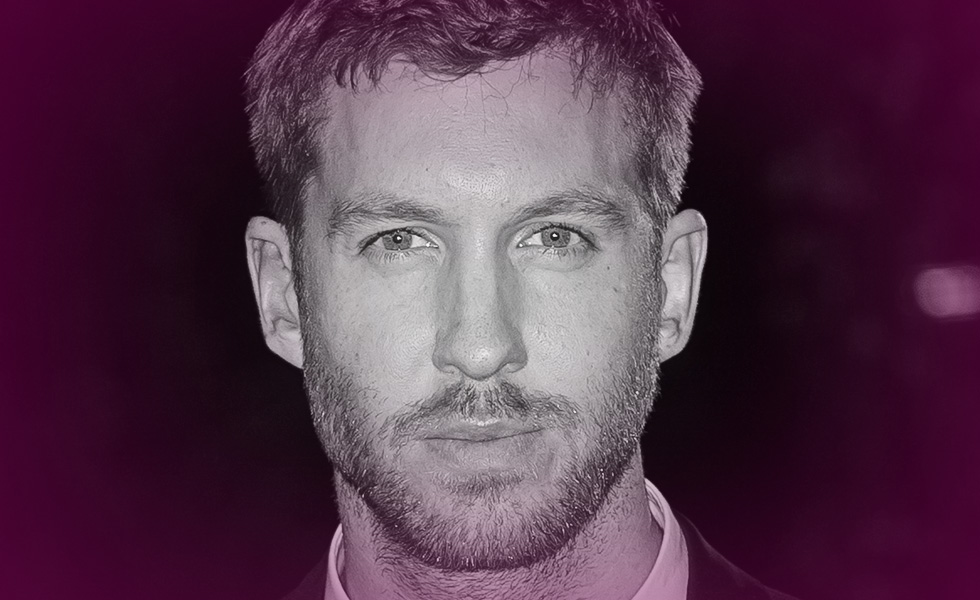 Calvin Harris says he is kind of sorry for dragging Taylor Swift so savagely through his Twitter remarks. The DJ says he “snapped” due to the pressure. It is the anniversary of Calvin Harris’ epic Twitter rant against Taylor Swift, everyone! Please celebrate responsibly by listening to “This Is What You Came For” and dragging the ex of your choosing on social media. Yes, it’s been nearly a year since Harris gloriously took to Twitter to address basically every rumor that had been leveled against the singer after the two split in June 2016. With a little time and distance from the Swiftpocalypse (and a new album featuring her “nemesis” Katy Perry on the way), Harris is speaking out about his decision to air his frustrations and target the world’s most famous pop star so publicly. “It was completely the wrong instinct,” Harris told British GQ. “I was protecting what I see as my one talent in the world being belittled. It felt like things were piling on top of me and that was when I snapped.”

The Scottish DJ launched into a tweetstorm after it was revealed Swift had secretly collaborated on his hit single “This Is What You Came For.” He claimed her team was trying to take undue credit for the song, for which he wrote everything but the lyrics. “I figure if you’re happy in your new relationship you should focus on that instead of trying to tear your ex bf down for something to do,” Harris tweeted at the time. “I know you’re off tour and you need someone new to try and bury like Katy [Perry] ETC but I’m not that guy, sorry. I won’t allow it.” In retrospect, Harris doesn’t so much blame Swift, but the media circus that resulted from their relationship troubles. Shortly after their breakup, the “1989” singer started dating actor Tom Hiddleston, casting Harris as the jealous ex-boyfriend in a publicity storm he never felt entirely comfortable with. “It’s very difficult when something I consider so personal plays out very publicly. The aftermath of the relationship was way more heavily publicized than the relationship itself,” he continued. “When we were together, we were very careful for it not to be a media circus. She respected my feelings in that sense. I’m not good at being a celebrity. But when it ended, all hell broke loose. Now I see that Twitter thing as a result of me succumbing to pressure. It took me a minute to realize that none of that matters. I’m a positive guy.” “For both of us it was the wrong situation. It clearly wasn’t right, so it ended, but all of the stuff that happened afterwards …” Take note Joe Alwyn, Swift’s current flame. Lol!

Sorry Calvin, You Were Not Going To Be The Exception To The “Swift Vindictive Ex” Rule Here

Taylor Swift is famous for vindictive trolling of her ex’s after a breakup. As the old proverb of the tortoise asking the scorpion why he still stung him after helping him across the rising flood waters: “It is by my nature to do so.” That pretty much says it all.

The Empress:
This is a woman who is nurturing and mothering but also used to getting her way. Swift is a perfect cliché of “Hell hath no fury like a woman scorned”.

The Magician: Inverted (Upside Down)
This is the energy of manifesting a future event, sometimes with smoke and mirrors. I feel this is how Swift sees every man she is with as a potential future something or other, regardless if it is there or not.

The High Priestess:
This is a woman who is self-sufficient but can also feel isolated and alone if things don’t go the way she has orchestrated them to go. Where Swift’s career is concerned, she is in charge all the way but when it comes to the affairs of the heart, I would say without much reservation that she is clueless.