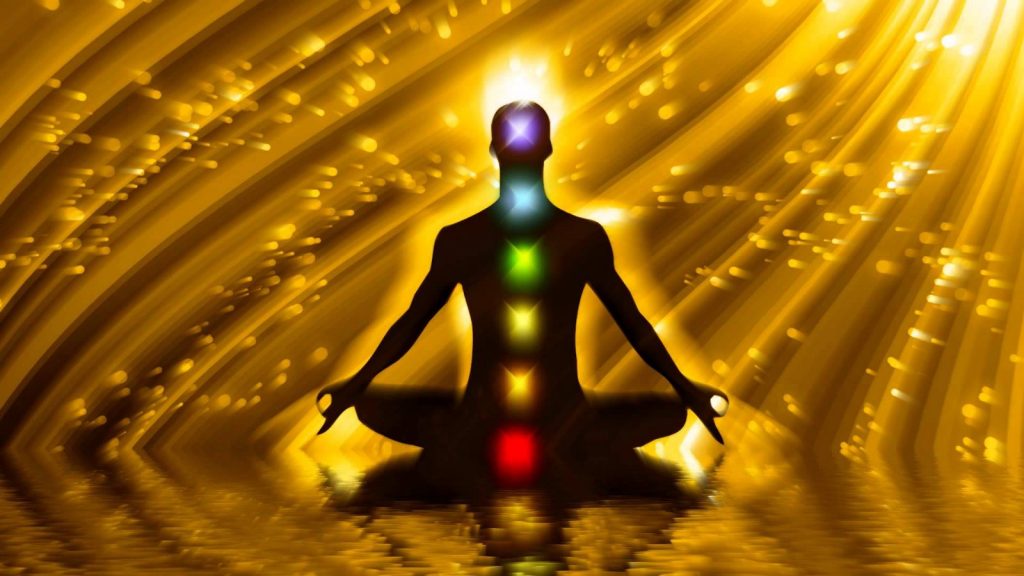 Sexuality and Chakras: The Difference Between Men and Women

“Eureka, that explains it,” I exclaimed out loud, fifteen years ago, when I discovered a theory about how men and women’s sexual differences lie in the chakras. But, did it? Read on to investigate this philosophy.

Our Root Chakra lies at the base of our spine, which governs our survival, security, and connection to the Earth. A school of thought is the first (root) chakra is where tribes developed to continue our evolution. Here’s the chakra theory for men – their “junk” is located where the Root Chakra dwells; therefore, it’s easier for men to leave out their emotions during and after sex. Men’s sexuality is tied to spreading their seed to ensure the survival of humans.

Now, our Sacral Chakra is located below the navel (belly button) that express our emotions, reproduction, and creativity. Another definition of the second (sacral) charka is this is where we create relationships with others. A woman’s uterus is in the Sacral Chakra location; hence, the reason women think of sex as the birth of an emotional relationship. This explains why women become more emotionally attached to a man after having sex.

When I attended my former Spiritualist church the following Sunday, I burst out my new discovery before service anticipating my fellow members agreeing with me. Instead, I got this:
“That’s not me at all and I’m insulted you would think of all men like that, Pamela,” exclaimed a man in his late thirties. He went on to say, “I am very choosy about who I sleep with!”

After his words, I immediately felt ashamed and apologized. This man’s feedback gave me much to ponder on. I thought about a few female friends who had no problems with having a one night stand; however, the majority of women I know (myself included) had been already or became attached to a man after the act. Could I be wrong about this?

The Power to Choose

Was this theory in fact prejudice in disguise? Maybe, it fell into the same categories as other blanket stereostypes: All black people eat chicken, Jewish people are cheap, Chinese people can’t drive, or the Irish are a bunch of alcoholics? Those statements are based on generalities, as well as bias. Obviously there are plenty of black people who don’t like chicken, generous Jews, great Chinese drivers, and sober Irish people.

Sure, there are men who desire to sleep with hundreds of women, as well as women who become clingy upon having intercourse with a man. This chakra sexuality theory is based on a general fact; nonetheless, we each are unique. Humans have the free will to make choices about what is right for them.

Men can choose to allow their emotions during and after sex; while women have a choice to just enjoy the moment of sleeping with men without thinking it’s a lifelong commitment. For some people, this is not an option or they tried it without success, then the proper etiquette is to be upfront about what their intentions are before sleeping together.

Sexuality works more smoothly when both people’s Root and Sacral Chakras are in alignment. Wouldn’t it be nice if that’s how it operated for everyone? The reality is some people need to learn the lessons that can only be achieved by having a companion whose chakras are unaligned with their own.

Dealing with loss and anxiety during the holidays