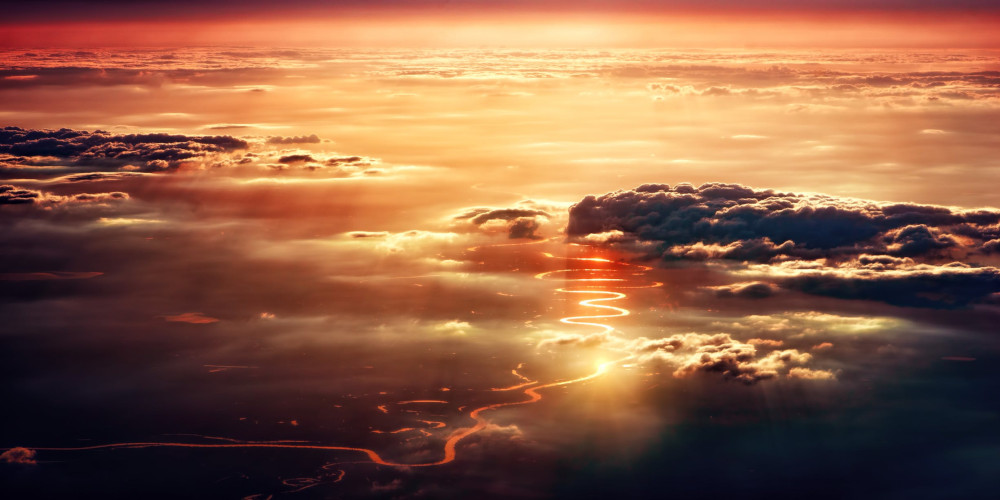 This question isn’t really thought about much unless you choose a deeply religious way of life or until one is actually facing death with a serious track record behind them. Before the new age movement and re-incarnation came into mainstream writing books about dying and “coming back”, telling us what heaven looked like.

What got me thinking if there really was a heaven and hell was a movie with Robin Williams from 1998, called “What Dreams May Come.” It held the concept that after death, you made your own heaven and hell from your beliefs. Even as a private Catholic Convent girls school student, (yep! Every girl who ever attended a Convent school will tell you it ruins you for life, lol!) I believed that if God was all forgiving, then how did one end up in hell. I especially had an issue about purgatory, (ruler across the knuckles for that). If you were not raised Catholic, purgatory was a place where babies who died before they were baptized went, never being allowed in heaven with God because a priest didn’t pour water on their heads. The Catholic religion has now dropped that silly teaching.

Heaven and hell are a religious viewpoint, used as a fear tactic to supposedly keeping you doing good. It obviously has not worked very well as we look at our world today and see so many injustices. I don’t think the perpetrators of those injustices are the least bit concerned about spending an eternity in hell, only that their material life at the moment feels like heaven.

Then there is the question of eternity? So many religions believe in re-incarnation, so it obviously shows that you get a second, third, fourth or maybe thousands of chances to make right for whatever put you in the hell line. I think the question of what heaven or hell is, depends on where you were raised, what tribe your heritage is and whether you buy the whole God thing in the first place.

58% of U.S. adults believe in hell, a place “where people who have led bad lives and die without being sorry are eternally punished.” Surveys also show that in the US, heaven is not as clear. If someone has lived a hard life without any loving support, enough food or kindness, the general consensus is they are in hell now, so heaven wouldn’t be much different.

Doing a little research on the general consensus of heaven and hell broken down by religious doctrine, tribal beliefs and sometimes just believing in nothing, turned out to be very interesting. If you have never been exposed to the religious rules of what it takes to go to heaven or how bad you have to be to go to hell, it will be just a mute-point and not much thought is given to it.

Definitely a heaven for good people and a hell where there is no chance of getting out. But they also have a “Home Free” card called purgatory. Somewhat like hell, but if you repent and realize the error of your bad life, you then get to go to heaven.

Everything flows from one existence to another. Nothing is considered punishment nor reward but only living out the karma that you have in front of you at the moment.

You are going to hell if you deviate in any way but “normal”. The definition of normal usually is you have done nothing that anybody can talk about you in a negative way. Which is kind of difficult since gossip is usually a fine art with religious perfectionists. Not all Baptists fall into this category but their beliefs are pretty much set in stone. You get to go to heaven because you are a Baptist, period.

Non-committal about heaven or hell. There is a punishment of some sort of hell for those that do not abide by the rules of living a good life but does not promise a heaven for being good.

Since this group does not believe in any divine higher power of creation, their basic belief is; you live, you die and that’s it.

Most metaphysical converts believe in re-incarnation, so you always get a chance to make right what you messed up. Heaven and hell are what you make while living life.

Since no one I know has been to either place and came back with proof of anything, our beliefs are the only beliefs that sustain us, either in loving acceptance and forgiveness or fear of punishment. Personally, I’m all for the forgiveness.

A time for reflection, contemplation, and resolving conflict