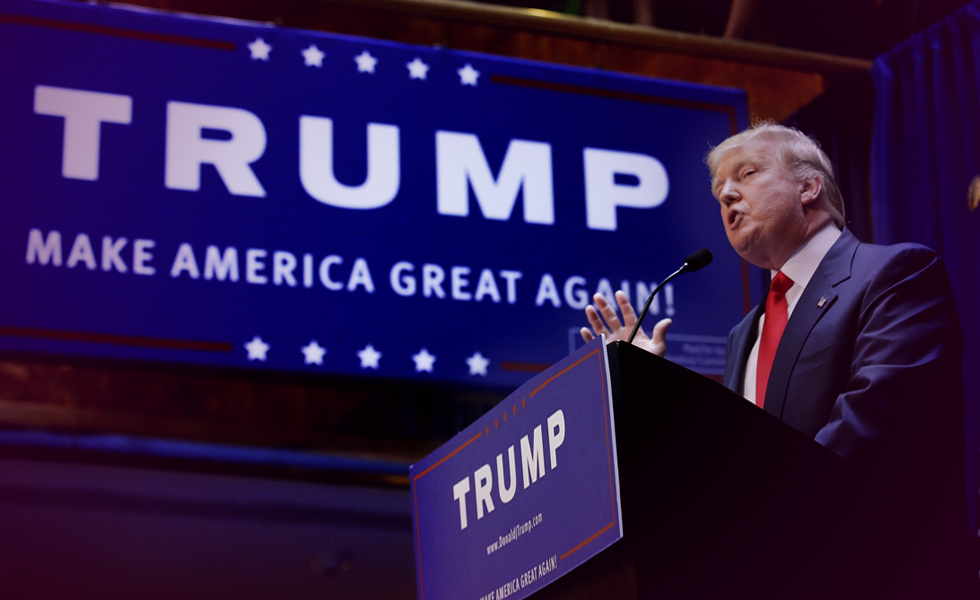 The ability of President Donald Trump’s administration is now being judged as he vows to make America great again! With a full diary, Mr Trump has started as he means to go on, ready to take on and work with congressional leaders and world leaders.

The tweeting theme continues, ‘Read More. Busy week planned with a heavy focus on jobs and national security. Top executives coming in at 9:00 A.M. to talk manufacturing in America.’

As the least popular president with the lowest ratings of any newly inaugurated president, Mr Trump’s supporters can only hope that he lives up to their high expectations with his promise to improve social and economic standing whilst aiming to remove the struggle for those wishing to escape the poverty trap. Mr Trump has promised to bring back manufacturing to America. He claimed to be protecting jobs when he pulled out from the proposed Trans-Pacific Partnership trade deal. The new administration believes themselves to be better at negotiations than politicians before them and have turned their back on multinational deals preferring to place focus in the areas of one-on-one agreements with other countries.

The US foreign policy will be tested later this week when Mr Trump meets with British Prime Minister Theresa May, who will discuss (amongst other things) Britain’s decision to leave the European Union. A meeting is also scheduled with Canadian Prime Minister Justin Trudeau. However, this week’s challenging meeting is said to be with Mexican President Enrique Pena Nieto. Mr Trump’s victory led to a decline in the Mexican peso.

Mr Trump recently visited the CIA headquarters in Virginia and told its employees, ‘When I was young, we were always winning things in this country. We’d win with trade. We’d win with wars.’

Today’s cards are the Prince of Wands, the Emperor and the Ace of Pentacles.

The Prince of Wands
This represents Mr Trump’s self-perception and self-belief. He truly believes that he is the best person to make America great again. This card reveals an unpredictable and quarrelsome energy. Mr Trump does not like his leadership to be questioned but he will continue to work with his team of experts as he strives to make positive changes.

The Emperor
This represents America. There is resistance to the current president’s planned approach with a feeling that future options are limited, the country’s citizens are asked to work with the tried and tested until such times that evidence of positive change from the current administration is within reach.

The Ace of Pentacles
This tells of positive financial new beginnings. This card says that if investments have been properly handled then many will benefit financially. The dynamic force within this card gives earthly strength to do the work that brings plans into fruition.

Individually and collectively today’s cards are wholly positive. The presidency is in its infancy with the advice being: take one day at a time.