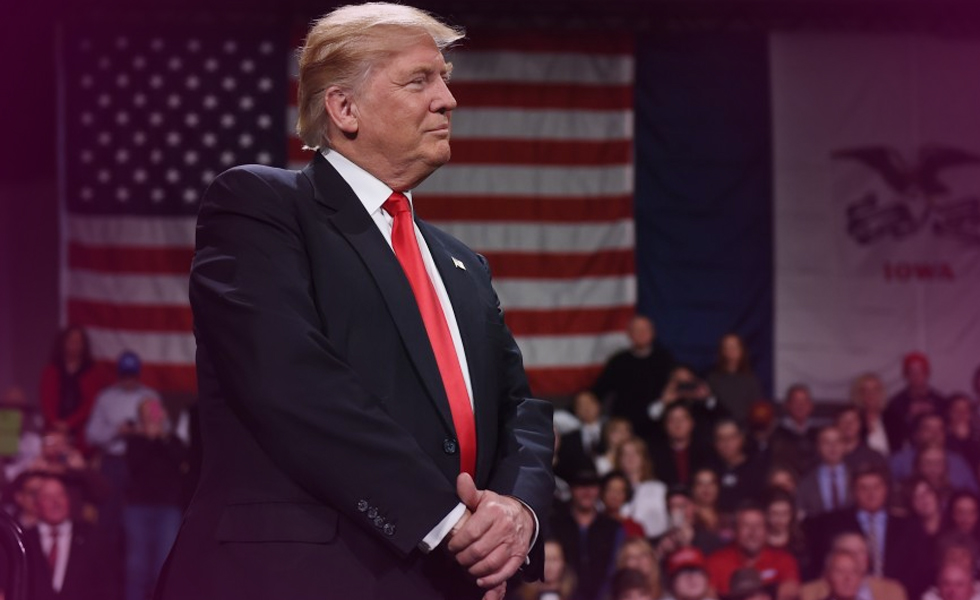 Is Donald Trump a True Hero?

Hope can go a long way, especially when all else fails. People need to cling onto something, or someone, who they think would be their saviour. There is a small town in Kentucky that lost everything else, but hope. Its job opportunities were taken away when its coal mines were closed. Many of its young residents died, due to an overdose. People have little or no money, living on benefits and Obamacare. Beattyville is one of the `poorest white town` in America.

Beattyville`s residents feel lost and abandoned, with no help in sight. They don`t have food or jobs, and are facing serious problems, but they aren`t ready to give up. They found a spark of hope in the new government. Namely in the new President, Donald Trump. Many believe that he will be the one to save them.

He will bring jobs back, change lives, abolish poverty, and connect the town with the highway. These aren`t necessarily points taken from Trump`s agenda. They are rather the wishes and hopes of Beattyville`s residents. They are very hopeful, claiming that Trump “will be a president for the common man”. While not everyone is 100% sure, Trump did get an 81% vote in the small town. Can he really be who these people need? True, Trump doesn`t `sugarcoat` anything, but does it mean that his words are more than just words?

Many tried before them and he wouldn`t be the first one to promise to change the world. The real question is, whether he can make a difference. Maybe all America needs is a firm hand, one that governs without second thought. That`s how things get done after all, right? Let`s consult the cards to see whether Beattyville`s trust will be justified.

The Star:
This card represents the residents` hope and faith. Still, it also means that there is a need to let go of one`s limits. Embracing new ideas and opportunities is very important. However, it doesn`t mean that there is only one way forward. Keep your eyes open!

Six of Swords:
This card suggests that Beattyville`s residents cling to past values. They are going through a rough time, but if they remain stuck in the past, they won`t be able to move forward. There is a need realize their true potential. In this case, unfortunately, it also suggests that the idea of moving away might be considered at this point. Admitting that we failed requires great strength. Nothing will be solved in the matter of weeks or months.

Three of Swords:
Even negative feelings and events are necessary in life. You never know which one will be a blessing in disguise. There is a need for openness, to realize new opportunities. It is a tough choice, but one that can`t be avoided.