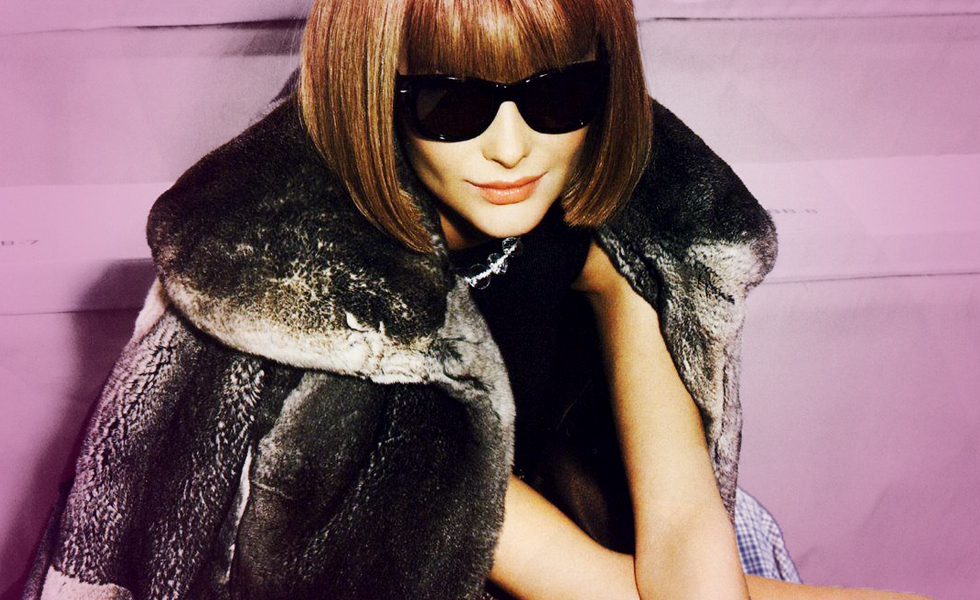 Donald Trump recently came face to face with some of America’s well-heeled when attending the World Trade Center recently. In one of his many tweets, Mr Trump said that he had been invited to the conference by American Vogue editor Anna Wintour. The Vanity Fair editor was also in attendance as well as the editor of The New Yorker.

During the conference, Mr Trump addressed questions on health care, climate change, Russian relations and women’s issues. However, not everyone appreciated the responses of the president-elect, since he offered nothing new and responded with statements already in the public forum. Nothing added, nothing taken away.

Anna Wintour, a Hillary Clinton supporter, has had a change of heart with regard to her views on the Trumps. Ms Wintour previously criticized the Trumps by claiming that they would profit from their time in the White House. She has since withdrawn any criticizm and apologized for any comments of a negative nature.

And so… it seems that every cloud has a silver lining. Mr Trump continues to tweet like it’s going out of fashion and to be fair, not everyone is losing $billions. Vanity Fair’s subscription sales have rocketed following one of Mr Trumps negative tweets. Evidently, the president-elect was not happy when the magazine gave the restaurant in Trump Tower a bad review. Vanity Fair printed the rogue tweet on the magazine cover. Kerching!

And Mr Trump and Ms Wintour are now ‘friends.’

The Four of Pentacles is the lesson here that increased wealth does not equal real power. President-elect or not, Mr Trump should understand that the belief system of each individual may differ from him own and this is something that no one can put a price on.

Collectively there is mammoth strength within these three cards. The world watches as Mr Trumps tweets take on a life of their own. While he is caught up with the affairs of the world, and being held accountable for every action and tweet, he becomes more aware of his ultimate goals. Roll on 20th January!