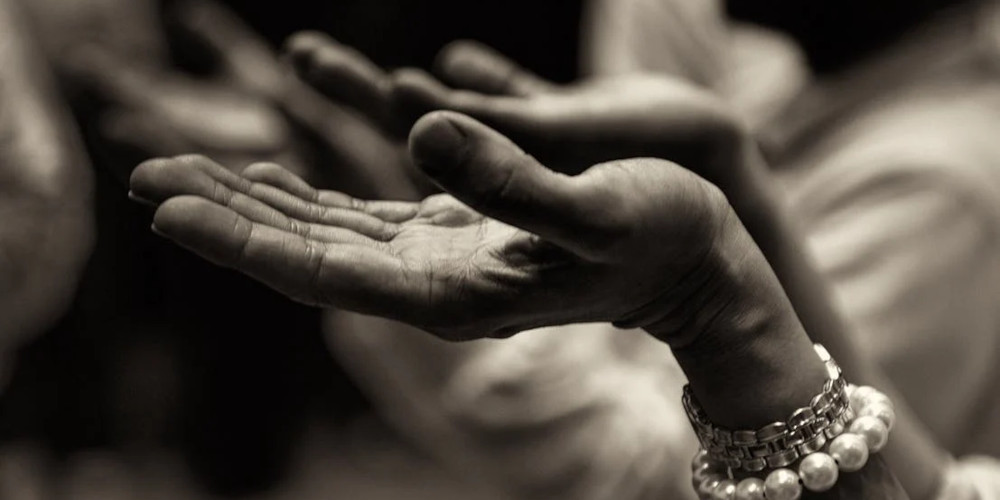 There are countless religions observed all around the world ranging from unknown cults with only a handful of members to international major religions such as Islam, Buddhism and Judaism, to name a few. People have been practicing some form of religion dating back to the dawn of man.

In the city I’m from, we had a very well-known Catholic nun named Sister Olivia. She committed herself to the Catholic Church around the age of fourteen and lived well into her nineties. Although she was an incredibly devout Catholic, she loved the Baptist faith and would sometimes joke about wanting to be a Baptist nun.

Sister Olivia was just as at home at the roughest biker bar as she was praying at the altar of her home church. While Baptist was her favorite after Catholicism, she loved all religions, and would always say, “We are all striving for one Supreme Being.” Some were seeking Buddha, some Allah, and others God, yet we all were praying to a higher power. Who is really to say that the higher power is not the same one in all religions and the difference is only in our individual perception?

I loved Sister Olivia’s view of religion. Although I was raised Southern Baptist (USA), when I became older and started choosing my own way more and more, I found that I am not at all religious, but rather I am spiritual. There is a massive difference between religion and spirituality.

All of that aside, all religions were formed in the mind of an earthly being, even those who claim to have received “divine messages from above/beyond”. I am not saying that they did not receive those messages, but rather they interpreted those messages based on their own view of the world and those who inhabit it.

Christianity, for example, began with oral traditions and stories passed down for many, many, many generations before a handful of people began to write things down. Along the way, scrolls were discovered containing the written books of influential religious leaders such as Luke, John and many others. From there, even more influential leaders picked and chose which books would be included in The Bible.

Quite a few books were left out such as Mary Magdalene’s, Thomas’s and others. There are 66 books in the modern-day Bible and when words or phrases were missing from the scrolls, the church leaders would decide how to fill that in. From there, The Bible is open to interpretation and ministers, priests, and the like will all put their own spin on The Word. Even die-hard Christians will put their own twist on what The Bible actually says. Many of the rest of us often choose to follow blindly along with what our church leaders say about The Bible and their interpretation of it.

Know that it is ok to question The Word. It is healthy to question it. We need to question it and decide for ourselves how (or even if) traditional religious teachings fit into our lives. Never follow blindly along lest you end up like the great many Peoples Temple faithful who died drinking the punch at the hands of the infamous Jim Jones in 1978.