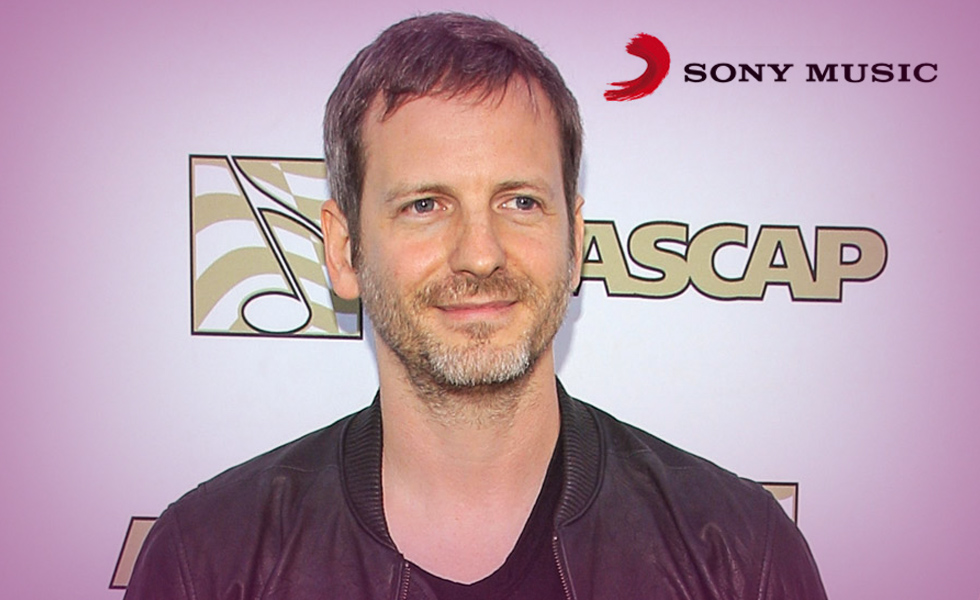 Dr. Luke Out as CEO Of Sony’s Kemosabe Records Amid Kesha Legal Battle

Sony’s Kemosabe Records have parted ways with Lukasz “Dr. Luke” Gottwald, according to court documents obtained by The Hollywood Reporter. The producer and singer Kesha have been embroiled in a lengthy lawsuit battle. The documents state that Gottwald “is no longer the CEO of Kemosabe Records and does not have authority to act on its behalf.” Yet despite the fact that its biggest star Kesha claimed she was being abused by her producer, it took two and a half years before Sony nudged Dr. Luke out of the picture. Sony’s legal team submitted the filing to dismiss a counterclaim by Kesha against Kemosabe. Gottwald reportedly still has a relationship with Sony Music but his role as CEO ended on March 31st. Quick reminder: Dr. Luke and his company which he founded with Sony, owe the pop star Kesha most of its success. Billboard produced a history of its top Hot 100 chart hits reporting that 22 songs by Kemosabe artists have made the list. Of those, 13 came from Kesha. The company also holds two No. 1 hits: 2010’s “TiK ToK” and “We Are Who We R,” both by Kesha. Seven of the eight Kemosabe songs that have reached the list’s top 10 range belong to Kesha too. Kemosabe isn’t a big label but Kesha is its most famous artist.

Rumors that Gottwald would be dropped by Sony started swirling last year. A source stated that his lawsuit with Kesha had turned into a public relations headache for Sony. The “TiK ToK” singer filed a lawsuit against Gottwald accusing him of sexual assault and battery in 2014. Since then, there has been plenty of back and forth from both parties, with him continuously denying the allegations against him. Last February, a New York judge denied Kesha’s motion requesting she be released from her contract with Sony, though he did rule that she could work with a different producer under the Sony umbrella. Kesha, the “Cannibal” singer has not released an album since 2012’s “Warrior,” though she’s done various performances. She also toured with a new band, Kesha and the Creepies, last summer. Kesha dropped her lawsuit against Dr. Luke in California but continues to fight her case in New York.

Will Dr. Luke Being Removed as CEO for Sony Help Kesha’s Lawsuit?

Yes. Sony wants this put to bed and some happy middle ground settlement should happen.

The Fool:
This card represents having trust, faith and optimism. I feel this card shows how the relationship began with Dr. Luke and Kesha.

Four of Swords:
This card represents emotional and physical retreat and exhaustion. I believe this is how Kesha feels with this lawsuit going on forever. Sort of taking on Goliath and just wanting it to be over.

Seven of Swords:
This card represents avoiding an issue or running away from a commitment. I feel this is Sony’s part in this whole situation and the only reason they have finally done something to address it is because of their reputation being tarnished.