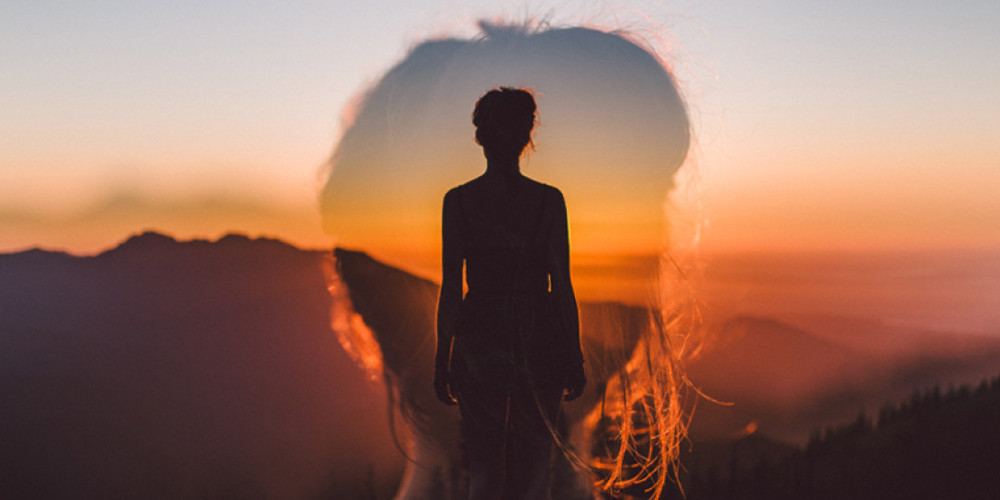 I had an interesting conversation recently at a psychic fair with a woman who offered her services as an earthbound spirit rescuer. She also taught courses on the basics of rescuing ghosts trapped in this reality or lost souls that wander around causing problems to those on the earth plan as well as to themselves due to their confusion as to where they are or where they need to be.

We all have seen the ghost hunter reality shows on TV and their attempts to contact the ghost and then try to move them on into the light. The conversation then led to the question many people ask, “why do ghosts even exist and not want to go into the light where peace can be found for them?”

We are all given the opportunity to re-engage with Source when we die but you actually have the choice of not crossing over if you don’t want to. You can resist the light and stay earthbound, half-way between living and dead, a disembodied spirit who is still attuned to this plane.

Most ghosts who are actually seen, are usually seen in windows because of them being drawn to the light and heat. Those in Spirit form who no longer have a physical body, primarily reside in the form of energy, which is consisting of their Spiritual Body.

As light comes in the window from above, this Light energy, the same energy used for warmth and growth in other beings, is used and transmuted by the Spirit, to appear in physical form in the window. They also appear in stairwells due to the trapped energy from years of people climbing stairs, exerting energy and releasing energy.

Since those in Spirit need energy to appear, this excess energy is available for use to materialize.

So why would a soul choose to stay behind in the form of a disembodied ghost? Here are some reasons given by the ghost hunter “experts.”

If you believed you were going to hell for murdering someone, how fast would you want to get there? Some people were raised to fear God’s judgment, so they resist the light and stay earthbound. To them, this is preferable to going to hell. If hell actually existed, you might agree with them but there is nothing that you will not be forgiven for by the Divine Source. That forgiveness comes from being able to forgive yourself. This includes those who commit suicide.

2. Some have unfinished business

If you were murdered and want to hang around waiting to see if their murderer will be brought to justice. Also, family members sometimes hang out waiting for another family member to cross over.

Believe it or not, there are spirits wandering around out there who don’t know they’ve died. The mind is powerful and creates all reality. If you die unexpectedly or you were extremely committed to living, it could take days, weeks or even years to get the clue.

4. Some just aren’t ready to go and want more life

Some souls cling to life because they simply aren’t ready to leave it. They stay earthbound because they can’t leave their loved ones, such as children. This can also happen if you were extremely passionate about your life or were simply having a great time!

For those that are lost or unaware that they are dead, they do usually figure it out. If they don’t, a good medium can help cross them over. If you feel a loved one is trapped in this reality or unaware they are dead, you can also send love to your dearly departed. Those who have crossed over can still receive our loving thoughts and feelings. When you send love to the other side it goes there as a form of energy they can receive and you can communicate to them you will be fine and for them to go into the peace of the light.

The vast majority of people die and cross over to the light just fine. People do find their way there eventually. Guides and angels on the other side take care of our loved ones who are still earthbound and when they are ready, these guides and angels help them cross over. If you feel you are being haunted, find a medium or a spirit rescuer and ask them to help you cross over the earthbound spirit. It is the kind thing to do for them and for you.