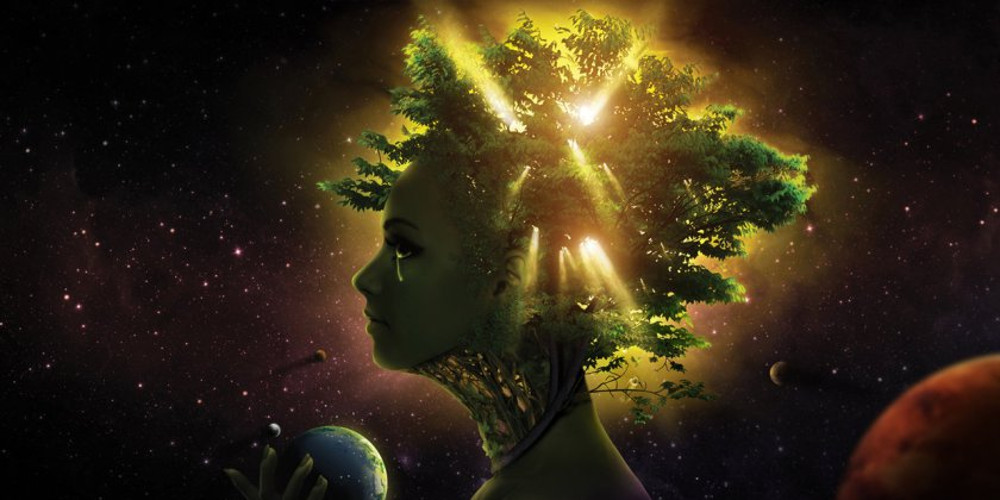 We all speak of Gaia (Mother Earth) on many levels of awareness. Some are awakened and aware enough to know that she is a living force in which we owe our whole existence too and honor her for that. Others are desperately trying to heal her from all the decades of greed and disregard of her fragile eco system.

Others just don’t give a damn what they are leaving to future generations as long as they are not inconvenienced or making tons of money off her regardless of the destruction they leave in the wake.

Just like us, the earth has both a physical body and an energetic body, complete with a chakra system identified by ancient mystics and modern scientists alike. Gaia, as the earth is called when acknowledged as a living entity in her own right, has her own life force and her own path of unfolding, separate from us, but including us. Human beings and Gaia are intertwined on every level, not just the physical. An awareness of her chakras can help us to acknowledge, heal and enable her on her own path, just as she selflessly returns the favor to us.

The 7 Chakras of Gaia

It is generally agreed that Gaia has seven major chakras distributed evenly across her body and connected to one another via two Ley lines of energy that intersect at various points on the earth.

The Root Chakra is located at Mt. Shasta in California. This energy center is considered primal and ‘base.’ Here is where the universal life force is considered to gather before it becomes life and is representative of the geysers which rush to the surface with energy the same way that kundalini energy is thought to rush to the crown or pineal gland was awakened from the root chakra.

The Sexual Chakra is located at Lake Titicaca Peru/Bolivia. The Plumed Serpent, found in many South American myths is representative of the kundalini energy rising to the sexual chakra of the planet. Also called the rainbow serpent with this center having some of the most ley lines on the planet, second only to Bali.

The Solar Plexus Chakra is located in Uluru, otherwise known as Ayers rock in Australia along with Kata Tjuta. This huge, monolithic rock is in the Northern Territory of Australia and where dreamtime legends arise from the Aboriginal people. To the Aboriginal people, this is the ancestral period of when the world was being formed. It is the legend that this point is considered the ‘umbilical cord’ of the planet.

The world’s Heart Chakra is located in Glastonbury, Somerset, Shaftesbury and Dorset, the southwest corner of England. This is considered the home of the holy grail and has the energy to open our hearts to heal the earth and allows Gaia to embody her rightful place as a peaceful, loving satellite in space. It is also an area known for high levels of crop-circle sightings that exhibit magnetic abnormalities.

The Third Eye Chakra is one of the chakras that can move and shift and called the Aeon activation Center. It is now considered to be in Kuh-e Malek Siah in Iran but is predicted to move over the next several thousand years. This chakra is the one that opens portals and allows extra-dimensional energy to enter this world.

The Crown Chakra or the Highest Energy Center is located at Mt. Kailas in the Himalayas in Tibet, considered to be the ‘roof of the world.’ The highly developed consciousness of Tibetan people, as evidenced through the Dalai Lama’s teachings is indicative of the energy that resides at the crown chakra of the planet. Just as our own crown connects our will with Divine will, so does Mt. Kailas connect the planet with her spiritual destiny.

(READ: The Elemental Kingdom of Humans, Fairies, Elves And Gnomes)

As nothing is inanimate, just energy in different forms, if we begin to embrace the concept that we exist on a living, intelligent and aware planet mass that reacts to love, respect, disregard, disrespect and abuse as we do, we will see shifts in humanity also. Eventually having had enough, she will energetically communicate with those that will help and respond. She will also bring about drastic weather shifts in her environment to ‘cleanse’ what hurts and offends her with severe earth disasters. Gaia will survive with or without us, let us hope we get our act together before the US becomes minimal.