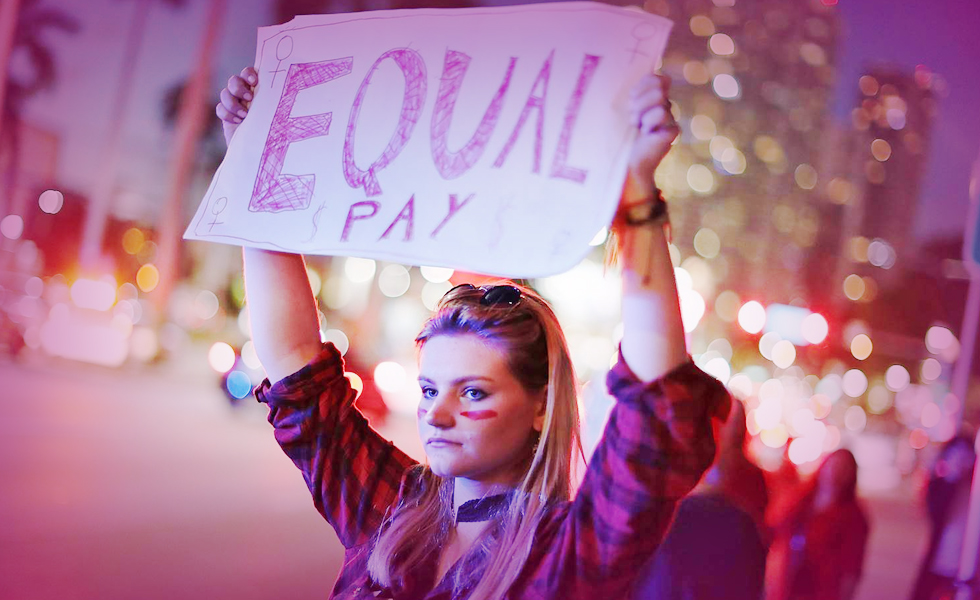 Equal Pay Day occurs on different days in different countries. Two things are common though. The first is that it’s always on a Tuesday. Why? To show “how far into the next work week women must work to earn what men earned the previous week.” The second common feature comes from the first. All over the world, women still earn less than men.

Although one might think the difference isn’t as significant as before, it is. The situation only gets worse when we talk about non-white women. Hispanic ladies can earn as less as 60% of what their male counterparts do. Even white women earn only 77 cents for every 1 dollar a man takes home. Even if it is the same job.

Since the launch of Equal Pay Day in 1997, there has been slight changes. However, experts say that it will still take approximately 169 years to erase the wage gap. Especially if things go the way they used to. We are all familiar with the new president’s views on women, too. However, equal pay advocates hope for the best.

Okay, so since 2016 there were approximately 180 bills created to protect women at work. Can we call it a real success, if only 7 of those were enacted? Especially because 50 have already been rejected.

One of the solutions might be in the way one of the bills stops employers from asking previous salaries. When doing so, people (especially women) fell into a trap that prevented them from progressing. The employer would match the salary they offered to the one the employee got at their previous job. As we said, slow progress. But still, 169 years for a ‘simple’ thing like this? When it takes around 10 years to introduce a new, world-changing invention?

Let’s consult the cards to see whether President Donald Trump will do anything to speed up the process.

Nine of Wands:
Although it might not seem that way, but real progress is closer than we think. Things seem challenging right now, but that’s the mark of the final battle before victory.

Page of Pentacles:
Trump is a man of many ideas, and one who isn’t afraid to implement them. If he really wants to find a solution, he will, it’s just a question of time.

Six of Pentacles:
Despite everything, it seems like the cause will get some help from an outside force. Whether it will be Trump or someone else is still in question. However, we might not have to wait 169 years for real results.

The Healing Powers Of Shamanic Drumming