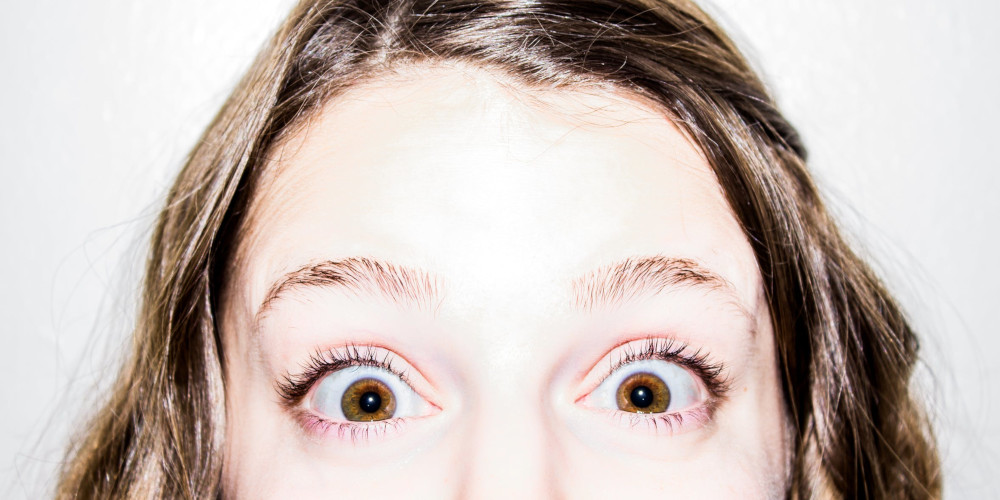 What Surprises Me as a Reader

I have been reading other people and working as a Spiritual Life Coach for well over 30 years. I really do not think anything could surprise me at this point. But that was not always the case.

About 20 years ago, someone whom I knew very well came to me clearly in distress. He was terrified to tell me what was on his mind, but I could tell it was serious and weighing quite heavily on him. I tried to lighten the mood and said something to the effect of, “How bad can it be? It’s not like you killed someone.”

He lost all color in his face and began trembling. I had unwittingly hit the nail square on the head! He began to open up and the first thing he said was, “Well, I think maybe I did.”

We then talked at length about his fear and he shared every detail with me about a certain incident he had been involved with about three years before. He only remembered firing a gun several times in the general direction of two or three other people who had been chasing him and a friend through a park very late one night. He had no idea if he had actually hit anyone, but he did recall seeing one of the persons fall while he was firing the gun.

Fortunately, I had also been working for many years as a freelance writer and had done a considerable amount of work for a newspaper in the same city in which this shooting had taken place. Over the years, I had developed some solid contacts in high places. I was able to do some deep research into the shooting and found that no one had been hit by the flying bullets. Thank goodness!

I learned from that experience to just let seekers open up to me and speak in their own time, in their own way and in their own words. I think that was the only time that I was actually caught off guard by something a seeker shared with me.

There have been other times when I talked with other seekers about somewhat surprising situations and events that were a bit off-the-wall or unexpected. One such conversation started with a woman asking if I thought her husband was cheating on her. We discussed him and what I saw for about ten minutes then she switched to look at her children and some work concerns.

About 25 or 30 minutes into the reading, she mentioned her boyfriend. I had to choke back a gasp because she had just been talking about her concern with her own husband cheating, yet she had been actively involved with another man for over a year.

I have had more than one woman come to me with concerns about an action she had taken of accusing the father of her children of unspeakable acts against their shared children in an effort to gain sole custody or to just get the man out of her life.

These are just some of the more extreme situations that should have surprised me, but really didn’t. Well, except maybe the murder thing kind of got to me.