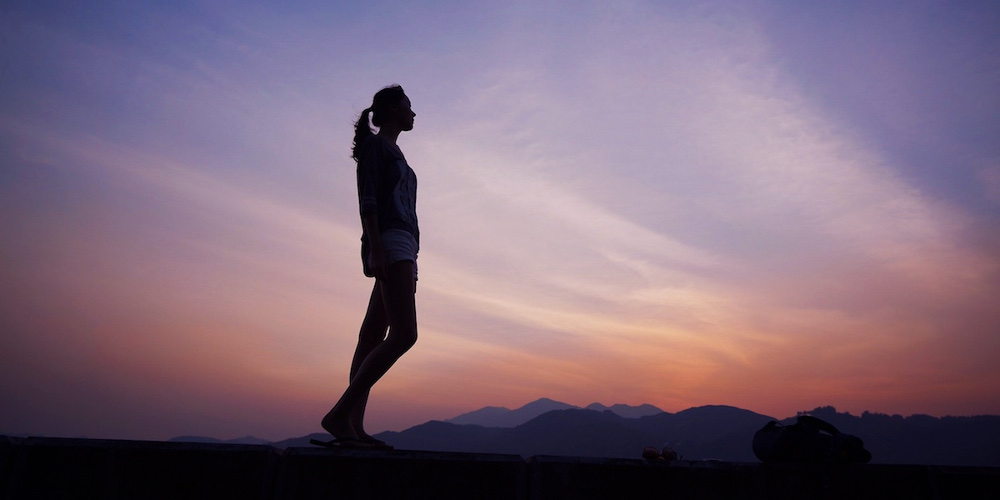 Evil Versus Good and God’s Protection

In the battle of good and evil, is the purity of one’s heart enough to overcome? Is God’s protection enough to protect you knowing the goodness within you?

Through the 7th Sense app, we have a texting service called Ask An Angel. Seekers ask a question via text and it is answered by the 7th Sense Angel. I work on that line and recently was talking with a seeker who was concerned about the potential of being scammed by a new employer.

During the course of our conversation, she expressed her belief that God would ultimately protect her because he knows the purity of her heart. That is a loose interpretation of her statement, but the general belief she held.

She was standing on her belief that God would protect her as long as her heart was pure. This brought up how to explain God allowing bad things to happen in our world, like innocent children getting injured and killed daily despite him knowing the purity in their hearts.

A great many people are under the false belief that if they live their lives according to the teachings of persons in authority of their chosen faith such as priests, reverends, rabbis, grand mufti or pastors, then they will always be protected from negative or adverse situations. This simply is not true.

I am VERY strong in my own faith, but do not subscribe to any single religion. Even with a deeply held faith, I am also realistic. I know, understand and fully expect that sometimes I will have battles such as financial struggles, health issues, tremendous pain through the loss of someone close. Twice, my home has been burglarized and many very important items were taken and my sense of security was stolen, taking years for it to be restored.

Who are we to say that adversity is not part of the higher power’s plan? It is a widely held belief that each of us has a preordained time line for being here on earth. I know this will sound harsh, but who can honestly know for sure that being murdered is not part of the plan the higher power has lay out for some of us? Quite frankly, no living person can nor will ever know for sure.

Faith in a higher power is something that a vast many of us simply need to get through life. Faith is a vital component for some people to simply get out of bed each day or to deal with difficult people in their circle, get through a trying work day and too many other negative situations to count. Faith simply gets us through.

That being said, though, one person’s good and purity of heart is not always enough to trump another person’s evil.

No faith or religion promises us a trouble-free existence if we simply live by their standards and expectations. In fact, Jesus is quoted in the Christian bible in John 16:33 that we would have tribulation in this world.

Working our way through adversity is how we grow as individuals.