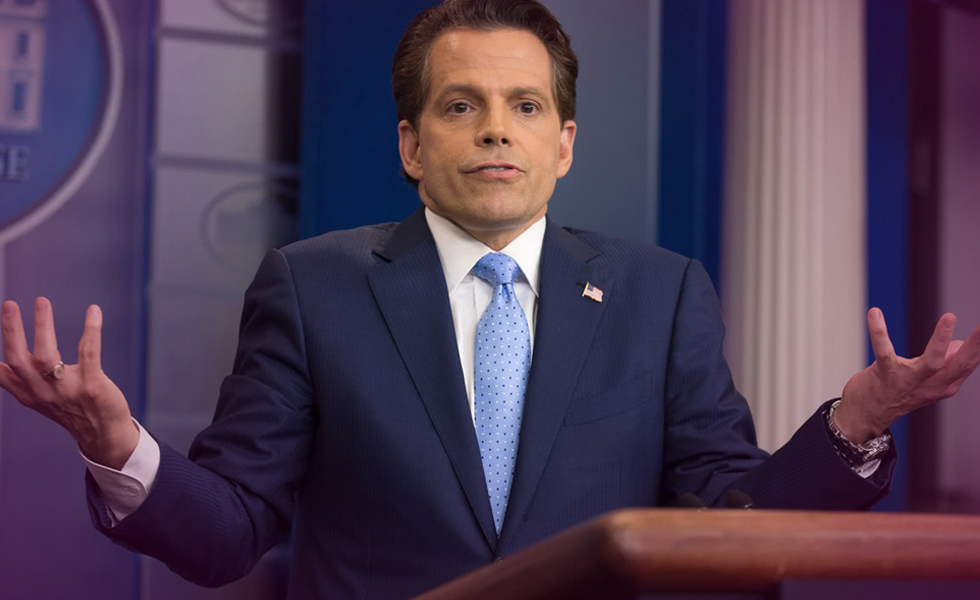 Fired. Divorcing. Denying he is having affair with Fox News host. And now facing a $16M tax bill for being pushed out of White House. Some of the same forces that propelled Anthony Scaramucci to power also hastened his just-as-fast descent, with the now-ex communications director resigning in another sudden staff shakeup. Two sources close to President Donald Trump said Scaramucci’s profane remarks last week to The New Yorker Magazine “disgusted” and “offended” some close to the president, including Melania Trump, and — crucially — Ivanka Trump, who had initially advocated for Scaramucci’s hiring. He was ousted on the first day on the job. And it wasn’t just the expletive-filled interview: Some in the West Wing believe Scaramucci overplayed his hand altogether, believing he could do no wrong in the eyes of the president. Scaramucci told MSNBC that he believed the fallout from his New Yorker interview would blow over. It did not.

Instead, the first order of business Monday morning was to tell Scaramucci in no uncertain terms his services would no longer be needed. He had lasted six days, the shortest tenure of a communications director in White House history. While the White House didn’t initially decry Scaramucci’s vulgar comments to The New Yorker, by Friday the president was getting an earful from confidantes outside the administration. The blowback built. Even for a president who is no stranger to salty language, Scaramucci’s interview, with its f-bombs and anatomical references, apparently came off as too lowbrow.

Pedaling back a few days, it had been a big deal for Scaramucci when he boarded Air Force One for the first time to join President Trump for his politically-charged speech at the National Boy Scout Jamboree in West Virginia — instead of witnessing the birth of his second child. Anthony Scaramucci’s wife was nine months pregnant when she filed for divorce from her potty-mouthed, President Trump-obsessed husband earlier this month. Deidre Ball Scaramucci, 38, gave birth to a son while the new White House Communications Director was accompanying President Trump. Deidre’s lawyer confirmed the news in a Saturday interview in which she shot down reports that the split was due to her husband’s naked political ambition and infatuation with Trump. Instead the rumors have it that he was having an affair with a Fox news host. Now to finish off his bad week, Scaramucci sold his company to a Chinese firm for $80M so he could work at the White House. Under a bill that allows no taxes to be paid from the sale of your business to work for the President, since he no longer has a job at the White House, he will owe the IRS $16M in taxes from the sale. Phew! Talk about having your knees ball batted from every direction!

I would say a definite yes. If ever there was a classic case of someone shooting themselves in the foot in full ego, Scaramucci would be a prime example. Business wise, I believe he will recover but he is now the butt of so many jokes in so many areas, he will never be taken seriously again.

Temperance: Inverted (Upside Down)
This is a card of harmony and balance. Needless to say, being drawn inverted, Scaramucci’s life is anything but harmonious and balanced right now.

Ten of Cups: Inverted
This is having your emotional dreams come true. Well he did get his big dream to come true, working with Trump but the card being pulled inverted shows it ended up being more of a nightmare than what he envisioned. You think?

Three of Pentacles: Inverted
This is a card of future success in a life situation or project. Since inverted, it upholds my above statement that any future he had hoped for being in the public eye or holding public office is now definitely off the table.