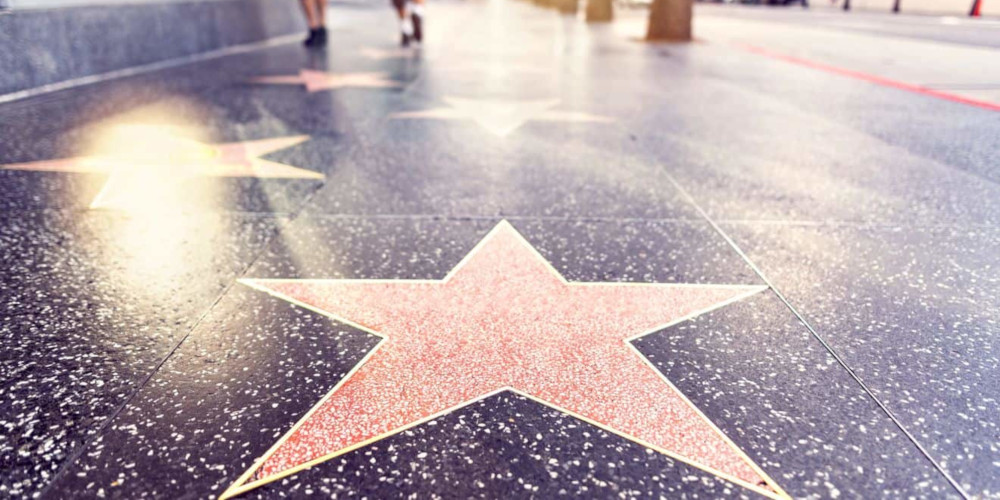 Did you read the Fortune magazine article about top business executives who use psychics to improve their insights and leadership abilities?

It’s fascinating but it isn’t anything new. Many great leaders and powerful people, from all walks of life, throughout history, have turned to psychics for insight, clarity and guidance.

Queen Elizabeth I consulted psychics. Spiritual séances were also held for Napoleon III and his Empress by Daniel Dunglas Home, a Scottish medium and a clairvoyant of the 19th century.

Noted genius Albert Einstein believed in the power of psychics. Prophet and clairvoyant Gene Dennis became famous as “The Girl Who Amazed Einstein”.

In Britain, Princess Diana was fascinated and consulted astrologers and psychics. They were among her most trusted advisers. Also, former British Prime Minister Tony Blair regularly consulted spiritual advisers and psychics.

All the Presidents’ Psychics

J.P.Morgan’s quotation that “millionaires don’t have astrologers; billionaires do” underlines his devotion to psychics. He relied on his astrologer in many areas of business investment. Industrialist and philanthropist Andrew Carnegie followed the advice of a live-in psychic.

Psychic council also played a part in the journey to success and achievement of John Kennedy Jr., Hillary Clinton, Deepak Chopra and even Donald Trump.

All of these people, and the other famous people who went before them have at one stage or another felt the need to connect to a different type of energy to gain new insights about themselves; to satisfy their need for happiness, fulfillment and success.

Aren’t we all looking for the same?

You don’t have to be famous to connect with a gifted Psychic that clear make your journey through life clearer and easier to follow. Just reach out to a 7th Sense Psychic and make that call, whenever you feel the need.