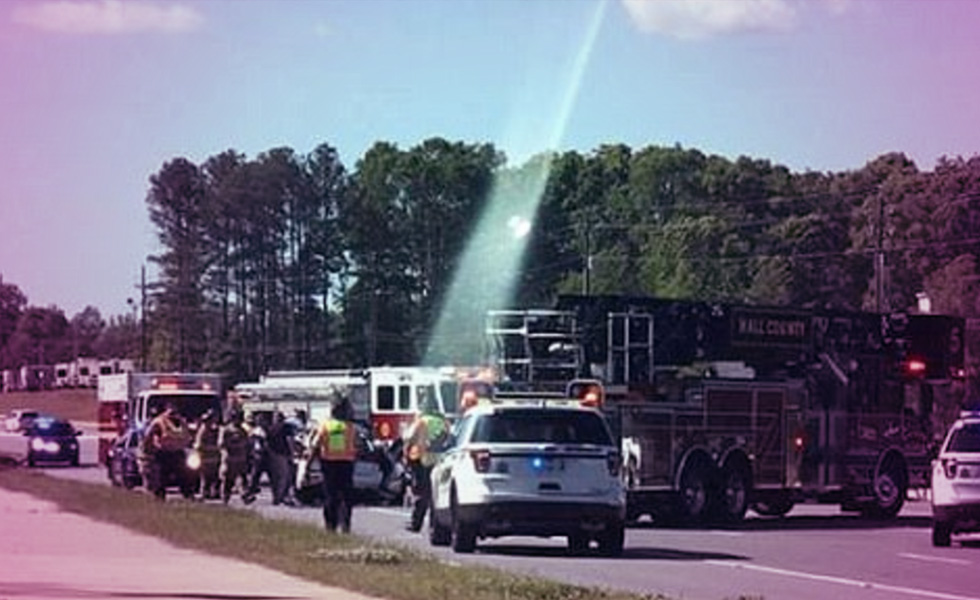 We all ask the question as human beings of what really happens to us when we die. Many books have been written on the experience of NDE (near death experience) where they come back with these amazing stories of being greeted by long lost relatives, pets and angels (of course). But they are all very different experiences and there are no consistent story lines as proof that all of us will experience the same thing only that something happens after we die. And of course, those that have passed over, unless they contact us through spirit, keep the secret. One thing that is consistent with these near-death experiences is the indescribable love they feel during the time they are out of body.

Then of course, there are the spirit mediums who claim to talk to the dead with messages for loved ones but as having myself experienced many of these sessions, no one still has answered the question of exactly what happens to us when we die only that a form of existence seems to remain that can communicate with those who are still living who are gifted to do so. Lots of orbs floating around and misty blobs appearing but nothing concrete so far. Now we have another death moment photo which may really get you thinking that someone or something is waiting for you after death. Some of the biggest pieces of evidence supporting the claim that this spiritual realm exists are pictures taken at just the right moment that seem to capture human souls traveling up towards a heavenly light after a fatal occurrence. Of course, skeptics will always have an explanation as to why the photos aren’t real, but sometimes, a picture is just too perfect to be coincidental.

When Anisa Gannon of Gainesville, Georgia snapped a picture of a fatal car accident that was causing a traffic jam on her way to work to prove to her boss why she was late, she had no idea that she was going to capture something extraordinary through her lens that would have a profound impact on not only her, but on the families of the crash victims. Georgia residents Hannah Simmons, her nine-month-old daughter A’lannah, and her best friend Lauren Buteau lost their lives after Hannah lost control of her vehicle and crashed into oncoming traffic. When Anisa saw the picture, she had to share it with the family of those who were killed. When the families finally saw the picture, they all agreed that it was a sign from a higher power letting them know that although their loved ones were gone, they were in a beautiful place. This peace of mind didn’t necessarily alleviate the emptiness they felt, but it did give them hope that they would be able to overcome their tragic loss.

Some skeptics have argued that the beam of light was merely a window glare, but Anisa and the victims’ families know that it signifies something so much more important: peace and hope.

Personally, I Would Like To Believe There Is A Wonderful Light Filled With Love Waiting When I Die

This is not the first picture that has appeared on the internet of the soul appearing to leave the body at the time of death or as this one, a welcoming light home. Some are proven fakes and others are given the answer as “unexplainable but I am still not buying it”. It is truly a personal belief just as your choice of religion and life style, either you do or you don’t.

Ten of Pentacles:
Financial gain and group or family support. I believe this card was pulled to support the idea of the skeptics as to why the pictures are shown for some kind of profit and also if you are a believer, you will have hard core supporters in your corner.

Queen of Cups:
Energy of psychic, sensitivity and awareness. This is the kind of energy needed to embrace, see and/or accept the possibility that you are looking at something from the unexplainable.

King of Wands:
Man of action and passionate about what he does and believes in. I feel this might be the person behind circulating this picture on the internet and wants everyone who see it to believe what he believes in….there is an afterlife waiting for you. We don’t just disappear.