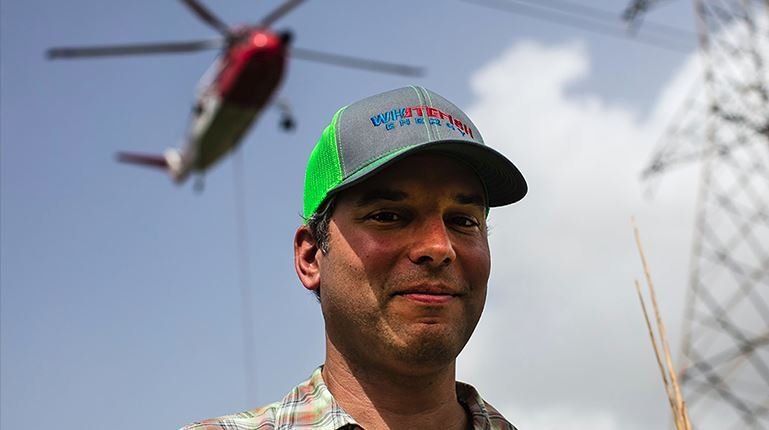 Puerto Rico has now cremated 911 bodies since Hurricane Maria, 90% of the island is without power and they are barely sustaining day to day needs. There has been controversy from the beginning over how Trump has handled Puerto Rico’s dire situation with his terse non-compassionate twitter remarks to Mayor Carmen Cruz suggesting they are in this situation due to her mismanagement of authority and finances.

Cruz, who has been a persistent critic of President Trump’s handling of the storm damage on the island, said Puerto Ricans, who are U.S. citizens, are facing a “life-and-death situation” more than a month after the hurricane made landfall. Cruz has been a major voice in the questioning of the power contract.

“The contract should be voided right away, and a proper process which is clear, transparent, legal, moral and ethical should take place,” Cruz said. “It seems like what the Puerto Rican people are going to be paying for, or the American people are going to be paying for, is an intermediary that doesn’t know what is at stake here and that really has to subcontract everything,” she said of the small electrical contractor, Whitefish Energy. “What we need is somebody that can get the job done and that has the expertise to get the job done.”

The company, located in the town of Whitefish, the home of Interior Secretary Ryan Zinke, is reportedly financed by a private-equity headed by Joe Colonnetta. Mr. Colonnetta was a major donor to the campaign to elect Donald Trump and his wife also donated to Republican election efforts.

The company has insisted its securing of the contract had nothing to do with its political links and the contract itself has now been cancelled. But questions have arisen ever since why such a major contract would be awarded to such a small firm, rather than a major utility with experience of helping restore power after natural disasters.

“The fact that there are so many utilities with experience in this and a huge track record of helping each other out, it is at least odd why the utility would go to Whitefish,” Susan Tierney, a former senior official at the Energy Department, told the newspaper. “I’m scratching my head wondering how it all adds up.”

The company signed the contract with the Puerto Rico Electric Power Authority (PREPA). Ricardo Ramos, the executive director of PREPA, told reporters that Whitefish Energy happened to be the first firm “available to arrive and they were the ones that first accepted terms and conditions for PREPA”.

“The doubts that have been raised about Whitefish, from my point of view, are completely unfounded,” he said.

Whitefish Energy said in a statement it had been working for PREPA since September 26 2017 to repair and reconstruct electrical transmission infrastructure on the island. The contract has now been cancelled and the company have said this will delay rebuilding of the power grid.

It should not be surprising a governing member of Trump’s elected staff would not use nepotism while in office. It has been the pattern of all Trump’s appointees. Most all unqualified to do the job but has a lot of money. Trump himself has made it very clear that is what he values as advisors, not experience but business success. Whatever is found out in this investigation, I feel the work will continue and if something underhanded was done, Whitefish Energy will be replaced quickly.