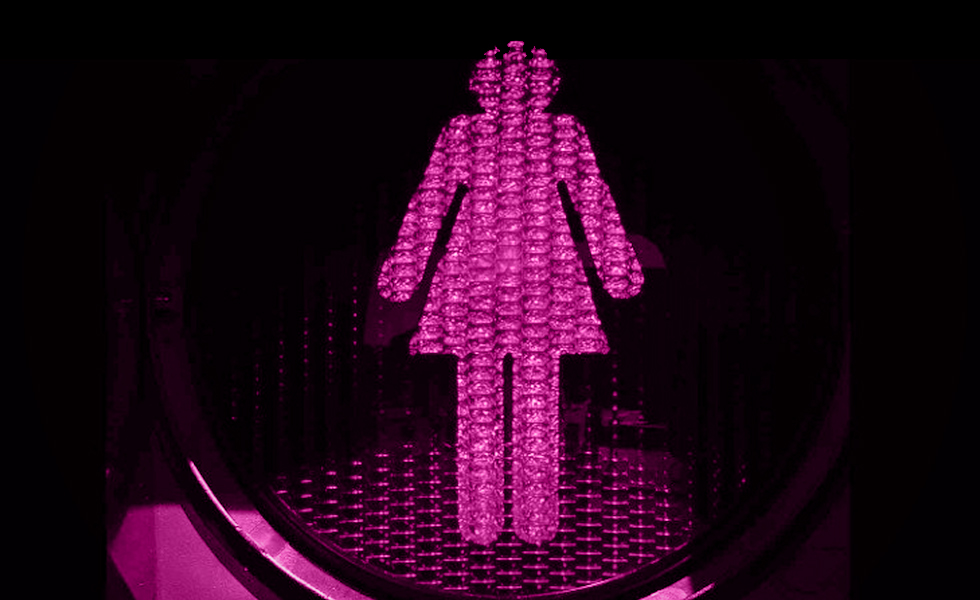 Women’s rights and gender equality has to start somewhere. For Melbourne, that somewhere is on the streets. On the pedestrian lights, to be exact. Just before International Women’s Day, ten sets of new lights were installed in the city. The new images depict a woman in a skirt.

The initiative is for 12 months originally and depending on it’s success, it could be permanent. The original idea behind it is simple: for as long as we had traffic lights, they depicted men. Except not everyone agrees. Some people never thought of the little green man as a ‘man’. It was a person and could have been a woman in a pair of trousers.

There are also others who say that this pushed us back another 50 years in our evolution. It made people aware of the issue, true, but not in the best way possible. Some suggested this implied that whoever isn’t wearing a skirt isn’t a woman. Or, in other words, if you are a woman, you should be wearing a skirt. Discrimination? Sexism? Some certainly think so.

Furthermore, it was also suggested that there could be disabled pedestrian lights.What about pregnant women, the elderly, etc. They might have a point saying that this doesn’t solve the main problem. So, was this really the first step to gender equality? Or rather a waste of the government’s money and resources? Let’s ask the cards.

Ten of Pentacles:
We need to look at the long-term benefits, rather than the initial achievement. The idea behind the new lights was genuine, and so is the desire to change. A consistent approach is needed and it might just be that it all starts with a female pedestrian sign…

Six of Pentacles:
This project was emotionally fulfilling for those involved. The people behind it are passionate about women’s rights and will continue to come up with new ideas. They intended it to be a generous gift, maybe even as a token of their appreciation.

The Moon:
Right now the signs might seem completely out of place. There is a need to look deep within and decide whether you are being deceived or not. It might just be your perception of things that need to change. Remember, under the light of the Moon, everything seems different.

Every innovative idea has a backlash for some time. The idea behind the signs was genuine, but only time will tell whether it will be successful or not.