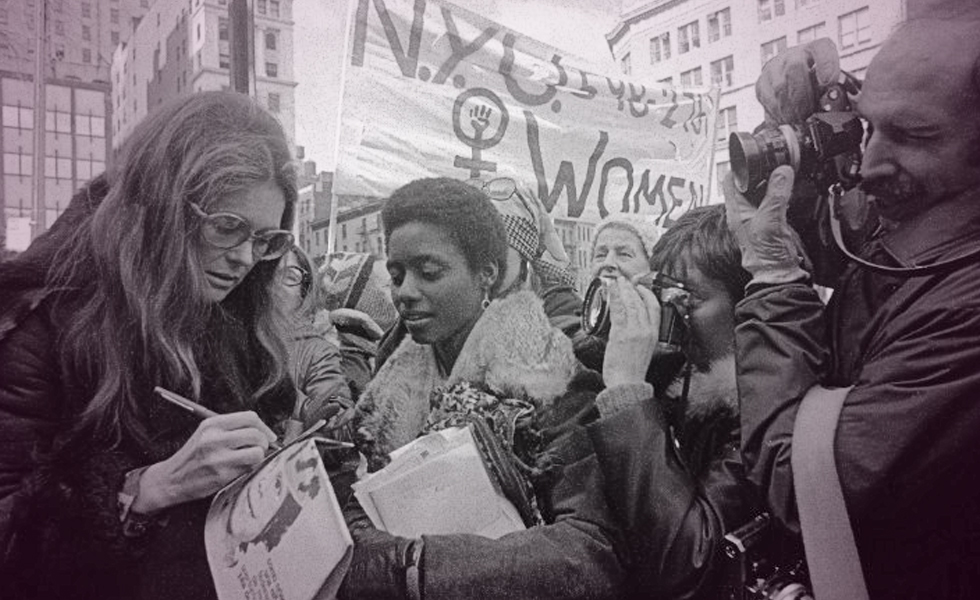 Why has the US never had a female president?

As shocking as that sounds, out of the 45 presidents the United States had, none were women. Just like Barack Obama broke the glass ceiling with his presidency, people thought Hilary Clinton would, too. She had a great chance. So, what happened? Could have American citizens backed off in the last minute, because she is a woman?

True, women are present in the congress and senate, but not as much as in other countries. Not even to the extent they used to. Only 4 of the 50 governors are actually ladies today. Also, when it comes to women and politics, US ranks 104th in the world, while it used to be 79th. Instead of increasing equality within the political sector, less and less women seem to get involved. 50% of American citizens are female, yet it seems like it’s still a ‘man’s world’.

Strangely enough, the election of the 45th President, Donald Trump might have changed things. We all remember the Woman’s March, where women all across the country protested against him. However, events of the past few weeks brought on board feminists, and other representatives as well. It might as well be that it won’t be long before one of them runs for presidency. Will things be different in a few years’ time? Is America on the brink of total gender equality, or we still have to wait for that?

Eight of Pentacles:
This card suggests that women should keep going, no matter what. The obstacles will soon clear, and eventually success will be theirs. There is also still a lot to learn, and we can always improve. Both ourselves and our views.

Two of Pentacles:
There are still obstacles in the way, ones that don’t allow this to happen. Patience is key here, and perseverance. Change is coming, even if not at a pace we would want it to.

Five of Cups:
This represents how women feel right now, in terms of the situation. An expected result hasn’t happened and they feel they lost. However, there is a need to let go of the past and move forward.

So, yes, we might still have to wait for a female president. It will happen eventually, women are gaining more and more power already. People are more open to the possibility than they were

female president
Previous ArticleBattery made of glass – the future of phones and cars?Next ArticleFemale pedestrian lights – equality or discrimination?

Are You Training Others How to Treat You Right?