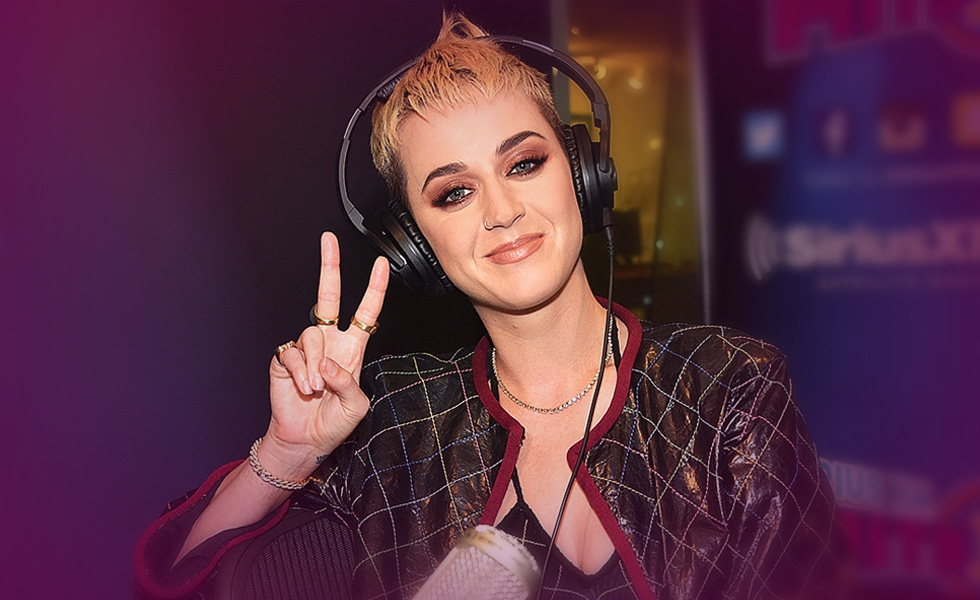 After Fueling Their Feud For Weeks, Katy Perry Apologizes To Taylor Swift

Offering a mea culpa mere hours after her feud with Taylor Swift seemed to reach a fever pitch, Katy Perry has said
“it’s time” to move on. Another feud in the casket. During an interview on HuffPost Thrive Global Podcast, Perry said she is ready to put an end to her three years of bad blood with Swift:

“I’m ready to let it go. Absolutely, 100 percent. I forgive her and I’m sorry for anything I ever did and I hope the same from her, and I think it’s actually, I think it’s time. There are bigger fish to fry and there are bigger problems in the world. I love her and I want the best for her, and I think she’s a fantastic songwriter, and like, I think that if we both, her and I, can be representatives of strong women that come together despite their differences, I think the whole world is going to go, like, ‘Yeah, we can do this.’ Maybe I don’t agree with everything she does and maybe she doesn’t agree with everything I do, but like, I just, I really, truly want to come together and in a place of love and forgiveness, and understanding and compassion.”

Perry then belted out a line from “Frozen” anthem “Let It Go” before adding, “There’s a lot of other things out there in the world that people need to be focused on. God bless her on her journey. God bless her. Honestly. I want to operate in a positive, kind space. I want to be an example of kindness, compassion, love and I forgive and forget. That wasn’t easy for me.”

HuffPost reached out to Swift’s representatives for comment, but did not receive an immediate response. Swift has been relatively quiet during this round of the pop singers’ public disputes, aside from releasing her catalog on Spotify, Tidal and other streaming services the same day that Perry’s new album debuted. In the past, Swift had declined to join such platforms because of their chintzy compensation for artists’ work. In case you need a refresher, this whole fracas dates back to 2014, when Swift said she had co-written the song “Bad Blood” about a onetime friend who “did something so horrible” and “tried to sabotage an entire arena tour.” That “horrible” thing involved Swift’s dancers leaving the singer’s roadshow to join Perry’s, per their contract agreements.

After that, Swift and Perry’s flap escalated with each taking shots at the other in both subtle and direct ways. Two weeks before her new album’s arrival, Perry amplified the situation again during a Carpool Karaoke appearance on “The Late Late Show with James Corden,” saying, “Honestly, it’s really like she started it, and it’s time for her to finish it. It’s about backing dancers. There were three backing dancers. I tried to talk to her about it and she wouldn’t speak to me.”

This so-called feud happened when both Swift and Perry were at the height of their popularity and the top of the charts so I believe it was definitely an ego war of who was more of a star at the time. Since then, both have come off that popularity high and Perry, who is having a moment of life reflection has decided it wasn’t worth it anymore to carry it on.

The Hierophant: Inverted (Upside Down) This card is teacher and healer in a life situation. Since inverted, it may indicate that Perry has obviously had a change of perspective on this petty feud between the two.

Six of Wands: This card is one of victory. I feel it shows that at least for Perry, she is over it.

Ten of Pentacles: This card is one of financial security and family support. I also believe it is a smart and strategic move on Perry’s part to be the bigger person in this feud and well timed with the release of her new album which is all about money and fan support.