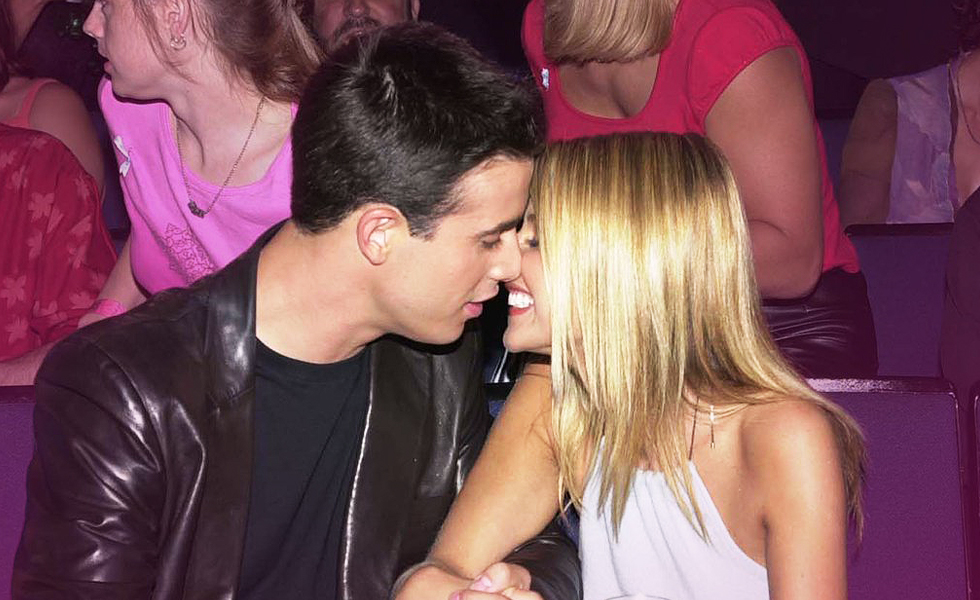 Freddie Prinze Jr. knew Sarah Michelle Gellar was the one. How?

They have been together for 17 years, so they’re obviously doing something right.
Two of Hollywoods finest Freddie Prinze Jr. and Sarah Michelle Gellar seemingly bonded straight away. Freddie said he knew she was the one on their first date at a Los Angeles restaurant. He revealed that back in the day, many of the Hollywood actress didn’t eat. Or rather they chose not to eat in public. He invited Sarah out to dinner and after sitting down to eat, she ate everything. Freddie evidently likes a clear plate at the dinner table. Obviously, the way to Sarah Michelle Gellar’s heart is through her stomach!
In a recent interview with Bon Appétit, the actor told of his ‘San Juan-Style Fried Lobster dish’ that caused an actress to fall in love with him. The actress in question remain unnamed but he did say that it was a little creepy at one point. I’m sure it was Freddie!
Food continues to be very important for the couple, Freddie is currently promoting his cookbook ‘Back to the Kitchen’ and wife Sarah is the founder of lifestyle company Foodstirs.

So how did Freddie know that Michelle was the one for him after only one date? Freddie drew The Fool, The Three of Wands and The Ten of Pentacles. Chemistry is everything when it comes to connecting with a potential love interest and this is represented with The Fool. There was a spontaneity that allowed forward movement without pre-meditation. Freddie said that Sarah everything on her plate during their first dinner together. There was a sense of realness within her that clearly resonated with him and this was something that he was not used to.

The Three of Wands is very much the card of the soulmate connection. There is a fun energy within their relationship and a feeling that they do not have to explain. The common factor may be perceived as food, but they are on the same wavelength, there is an openness and a shared vision. This has allowed them to create the strong bond within their marriage.

The Ten of Pentacles is the happy ever after. There is a strong circle of support around this couple and they have created a stable home life for themselves, solid base in which they can build on and explore. I feel that Freddie has followed his passion and this will allow him further success within his career.