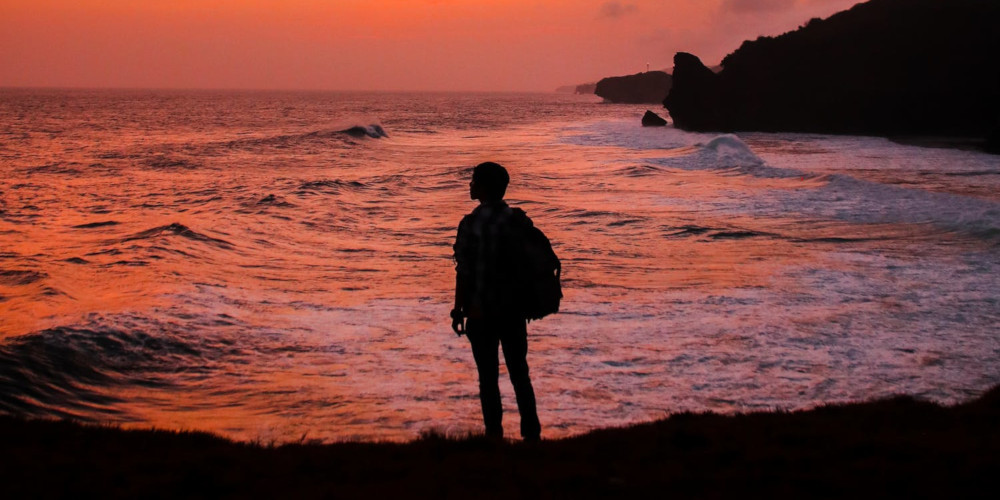 When seeking guidance from a reader or psychic, your faith and trust in what that person says is important, but not nearly as much as your own free will and better judgement.

One of my earliest regular clients came to me when her usual reader retired. The client, whom I will call Pat, had been seeking guidance from the same reader for several years and had absolute faith in that person. So much so that when she called me, Pat was sitting in her own home, surrounded by moving boxes in various states of being packed.

She had been told by her trusted reader that a man with whom Pat worked, and had a major crush on, was moving to another state and would take Pat with him. Yes, the man was really moving to another state and had even given notice at his job. Pat, who was about 52 years old at the time, literally started packing up her own home based solely on what her reader had been saying for the previous three months.

In the five years or so that Pat and this man had worked at the same place, they had only ever exchanged casual greetings. They had never dated. Never shared a lunch or even a work break. Not even what could be considered an actual conversation. Most important of all, the man was married to someone else and Pat was well aware of this.

Of course, Pat did not move with the man. It took me a very, very long time to undo all the damage that had been done to Pat emotionally and mentally.

Sadly, Pat carried most of the responsibility for placing her unconditional trust and belief in her former reader. The reader did have some accountability in the whole mess, as well.
When seeking guidance from any reader or psychic, it is imperative that you also exercise your own better judgement and heed your own gut intuition. Nothing a reader tells you is meant to be taken as gospel and absolutely nothing is set in stone. There are many things that influence what is seen during a psychic reading.

It was grossly irresponsible for Pat’s reader to lead her down that path. At the same time, Pat should have been a bit more skeptical given the fact she and the man had only ever said hello to each other over the course of five years.

There are absolutely no guarantees in life, other than death. Each of us are entities of free will and possess at least some knowledge base. We each are blessed with that nagging little “knowing” feeling that tells us when something is not right.

Have faith in your chosen reader, but also employ a healthy dose of skepticism. Also, listen to your “gut”.

A good reading is intended to provide you with a knowledge base and an insight of things to come based on what is going on around you and those about whom you may be asking at that time. From there, a good reader will elaborate on what “may” happen under different scenarios such as you following the advice given you by the reader.

For instance, the reader may see you meeting the love of your life if you turn left at the end of the block and go to the nearest convenience store. That’s great. But you get to the end of the block and there is a lot of traffic, so you opt to turn right and go to a different store instead. So, what the reader said about the love of your life will not come to pass due to your own free will choice. That’s not to say you missed your one and only chance, though. It just means a delay.

You need to be able to trust your chosen reader, but you also need to trust your own gut intuition as well. After all, no one knows you better than YOU.