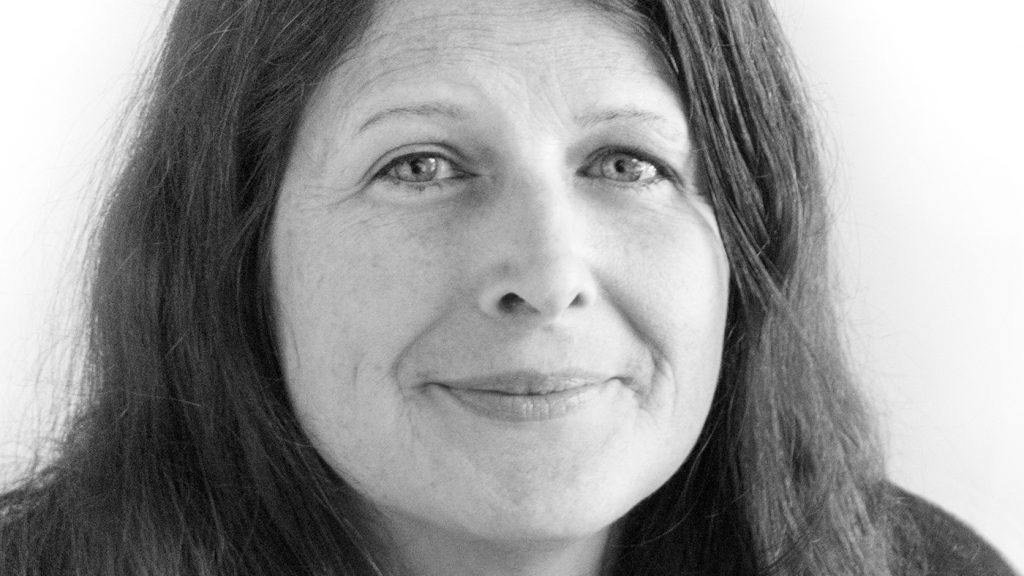 From Being a Heroin Addict to Saving Lives

Tracey Helton’s story is full of suffering, sacrifice and a sort-of happy ending. Her story is also a great example of when the end justifies the means. Though she is happily married now, with three kids, her life wasn’t always cozy – to say the least.

She took to heroin at the age of 18, and it soon became her addiction. She knows what it feels like not to have a proper life, and being rejected and left out. It was a miracle that she survived those heart-breaking ten years of her life. And now, she is using that experience to help others.

She is a devoted wife, a dedicated mother, and also the ‘heroin heroine’. As a former addict, Helton knows how important it is to get help in time. To most addicts, asking for help means that they will be stigmatized. Not to mention that the drug that would revive those who overdose isn’t cheap.

One woman taking on an addiction crisis

Helton bypasses those issues by sending people small doses of Narcan. She is using the post to do so, breaking the law in the process. But she doesn’t mind, nor do her ‘patients’. If anything, then her biggest regret is that she is the only one who is doing so.

With her words: “I just felt like people all over the United States are dying unnecessarily, and if I had something that I could do to try to help them, then that’s something that I wanted to try to do. But I run such a small program. I’m just one person trying to make a difference.”

People trust Helton, because she would never judge them, like the rest of their society. To her, everyone is worth saving. And with her help, hundreds of people managed to control their addiction. Not to mention that she saved countless lives.

Let’s ask the cards to see whether she started a modern revolution, and what will be the after-effects.

Addicts feel trapped, but Helton is helping people in ways they thought weren’t possible. She helps them stop being the victim, and start taking actions towards a more fulfilling life. Those she saved will always be grateful and will spread the word.

Helton is putting her own reputation at risk by helping others. Some might feel like this is selfish, as it exposes the ‘recipients’. There should be another way, and there will be.

It’s going to be time for recognition and pride. The success won’t be fast-paced, but giving up isn’t an option, when the goal is so close.

When You Lose Your Best Friend