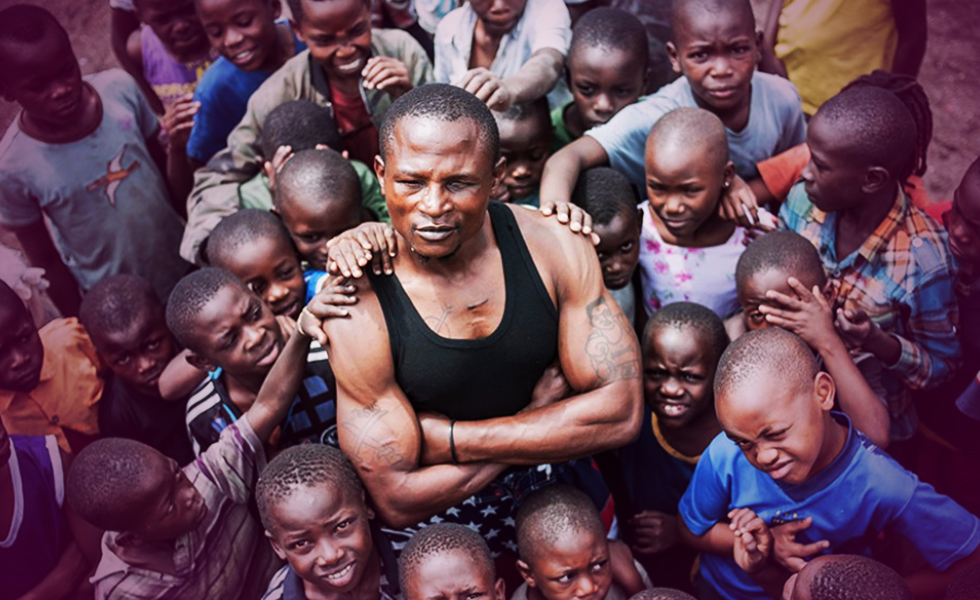 The Future of Child Soldiers

When a country is governed by war, people are called upon to fight. Soldiers are promised great victory, or a chance to die a hero. Which sometimes happens, while other times their names and what they did will be forgotten. There are times when they don`t have a choice. They are taken from their homes, their families and loved ones, against their will. What happens when those soldiers are “Child Soldiers” ?

They are robbed of their childhood, their dreams, their future. Even if they survive the fight, they will suffer for a long, long time. There are many countries where child soldiers still exist. But what happens when war is over? Colombia has been facing war for over 50 years, but now there are `new` concerns too.

The children who participated in armed fight are now left to their own devices. They have no guidance and all they know is violence and brutality. No child should be raised like that and that`s a childhood lost for all those involved. Thousands of children have suffered and now they are looking at a future. A future without war and suffering. Yet, the damage remains.

Getting these children to safety is a priority, as well as giving them support. In cases like this, mental support is also necessary. Something that can help them cope with the situation, somewhere they belong. That`s when Balezi Bagunda, a boxing champion comes into the picture. He was a child soldier himself, so he understands the needs of these children more than anyone could. He decided to help them find their way `home`, creating a welcoming environment, while teaching them boxing.

With his guidance and support, many of them have a greater chance. Even if not all of them will become boxing champions, Bagunda`s lessons give them hope. They can finally dream and what`s more, they have the opportunity to make those dreams come true. A very noble deed, to say the least!

Page of Pentacles:
This card indicates a time of careful planning and putting those plans into action. Bagunda is ready to inspire all those children to fulfil their dreams. He just needs to come up with a plan, stick with it, and success will come. Even if past years can`t be erased, coming ones will be priceless.

Ten of Wands:
You have come a full cycle, and now a new life awaits. Success can be yours, if you manage to let go of the past, or rather the ghost of it.

The World: This card represents a new life circle. Quite literally, being reborn after a long period of suffering.


All in all, Bagunda`s help is essential, and will be during the coming years. He will show former child soldiers how to live a full life. With the right attitude and guidance, anything is possible.