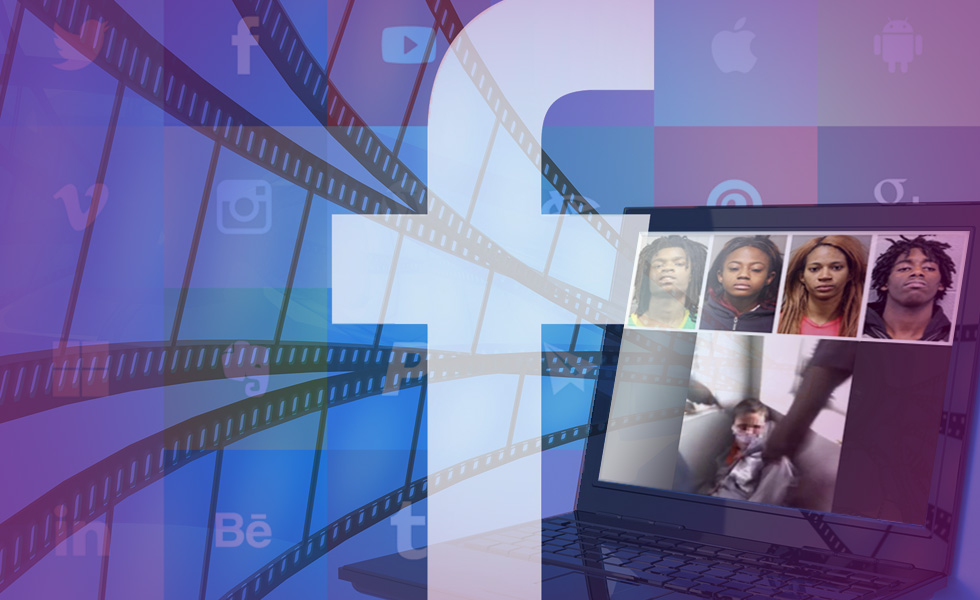 The Future of Social Media

As times change, security levels decrease, and our tolerance level rises. Those who would have cringed at the earliest signs of violance before, now face it all the time. What’s more, that’s what interests most people. Now everything is at our fingertips and all we need to do is click to access it all.

People can post anything (literally anything) with very limited (or no) restrictions at all. If others don’t want to see the gruesome pictures or videos, the social media platforms will make no exception. Of course with the increased amount of data, monitoring what becomes live is almost impossible.

Especially so since Facebook seems to encourage getting rid of all the limits. Introducing its live app might have just opened the gates to a massive flood. One that isn’t going to subside anytime soon. Which surely has many benefits, too, but in various cases their way of handling the situation is debatable. Just like in regards to a live broadcast of a man being tortured for at least half an hour.

Some claim that the video should have been taken down straight away. Others were just shocked and taken back. Many say that it shouldn’t have happened in the first place. It’s not like this was the first time it ever did, but that doesn’t make it less disturbing. What will this mean in regards to our future?

Facebook can’t save the World, but maybe with some investment the situation can still be controlled. Let’s draw some cards to see what Facebook intends to do to improve its users’ experience.

Queen of Swords:
This card reminds us that we need to look at all the factors before deciding. Nothing is as simple or complicated as it may seem at first. We need to listen to both parties before casting stones. Maybe it doesn’t even matter whose fault all of this is, we should focus on the solution instead. We need to use our heads, rather than follow our hearts in this matter.

Two of Cups:
This card represents a balanced relationship, which in this case is between Facebook and its users. Much has been done to improve this partnership, but a continued effort is needed. Now their position is strong, but will it last? Only time will tell and whether they manage to sort out the issue of violance and privacy.

Six of Wands:
In times when negativity prevails, there is a need to remember all the good that happened. The people who received aid because of Facebook’s reach, or the money raised through online campaigns. Either way, Facebook needs to make sure that the good outnumbers the bad. On the other hand, mistakes need to be remembered and rectified. Still a long way to go, but we will get there!

The Art Of Candle Magick