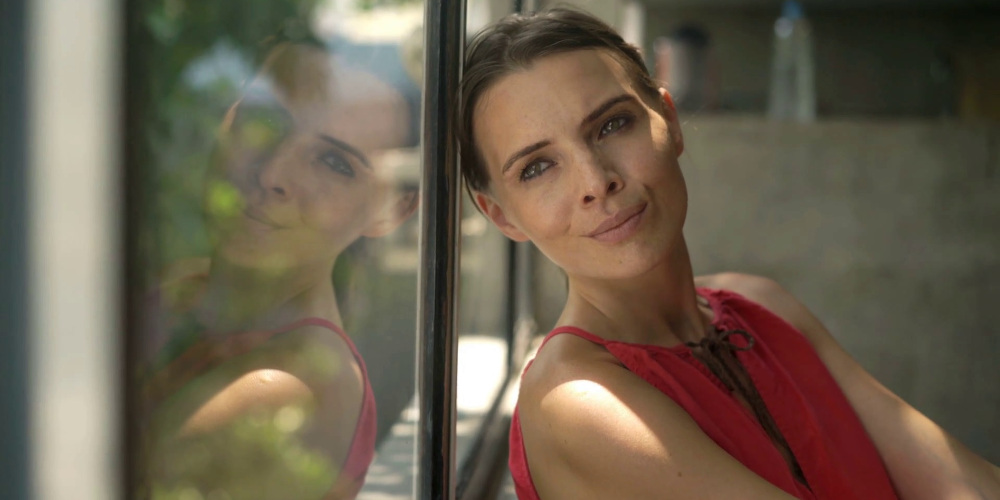 Often psychic work can involve offering spiritual guidance and gaining clarity for the querent. A clear compassionate outcome is given. The subject of closure within the context of a love relationship raises its head frequently. We are asked things such as, ‘When will I see him / her again? Should I move on?

When will I have closure?

The combined energy of the querent and the reader will give the answer to this question and the ultimate course of action. An example of this was a lady who recently requested a general reading. (she gave permission to share this story, but let’s call her ‘Jane’)

Initially, Jane asked for, ‘A reading on whatever comes up…’ It was clear from the get-go that love and relationships around Jane were asking for attention. The nature of the cards together with the spiritual energy suggested that her relationship was not great right now and although there was much love between them, her partner, (we’ll call him ‘David’) had backed off somewhat. It was salvageable.

At this point It was not over.

Jane shared that her long-term relationship was generally good. Her partner, David, had become increasingly avoidant of late, and she wanted to know what was going on. In her quest for ‘Happy Ever After,’ she made excuses for David, believing that he would change his ways and step-up to the commitment of marriage and children.

She said that when they began dating, things became quite serious, quite quickly. David proposed marriage within the first 12 months and Jane excitedly gushed about her happy ever after with anyone who would listen. They hadn’t set a date yet because something always seemed to get in the way. Money was not an issue for either of them, but they hadn’t got around to finding the perfect engagement ring.

Some 7 years later, Jane was living alone in the same apartment, driving the same car, with the same disposable income. David seemed in no hurry to live together or step up and commit to all of his earlier promises. He did eventually admit that although he was capable of a long-term relationship with Jane, he did not see marriage as part of their future. Neither was he in a rush to become a father for a second time and was considering a vasectomy.

He liked what they had together, he enjoyed socializing with colleagues and going on ‘boys weekends.’ He was friends with his ex-wife and maintained cordial relations since they had a teenage daughter whom he doted on.

This was a bombshell for Jane. She questioned their entire relationship and considered that separation was the only option. Being married and having a child was important to her. She loved David and wanted him to step up and make the commitment that she knew he was capable of.

He treated her like ‘the one’ in the early stages of their relationship, but he certainly didn’t act like she was the one these days. Jane wondered how to convince David to change his mind and what would be the outcome of the reading? What should she do?

When someone has a reading such as this one, they know in their heart what they are dealing with. Interpreting the spiritual energy and the cards may reveal the positive outcome that is wished for. Conversely, the reading serves as confirmation of what the querent already knows. A psychic reading will not change a person’s mind, nor will trying to convince someone of a future that they do not want. Reaching a crossroads in a relationship or perhaps not hearing from someone in a while forces an action. The process of closure comes from yourself. Set a time limit and stick to it. Will David step up and greet Jane at the alter? Gaining closure is a bitter pill to swallow, nevertheless empowering.