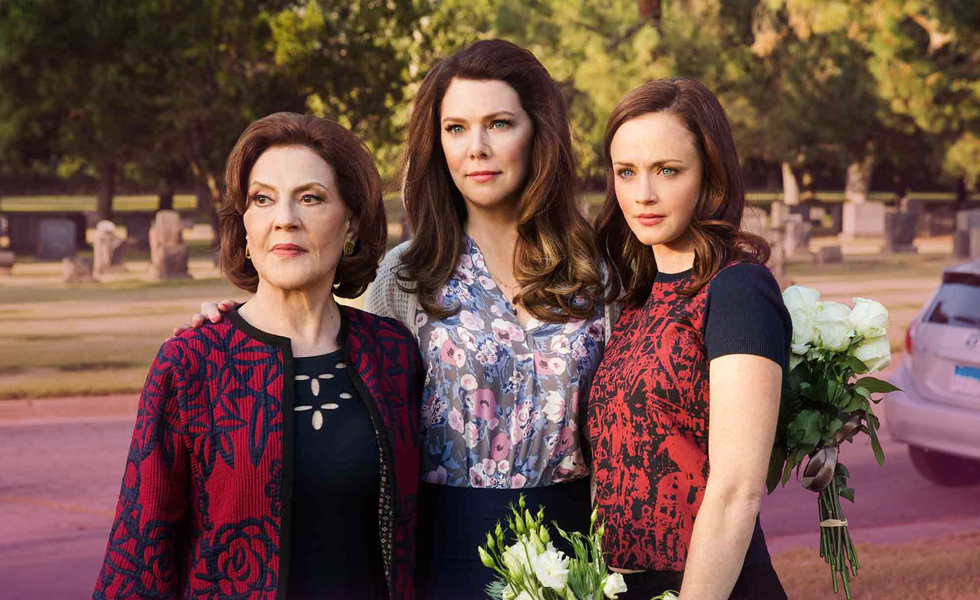 The Gilmore girls. Back in town?

After years of having the chop, the Gilmore girls is expected back on our screens. The show follows single mother Lorelai Gilmore and her daughter of the same name who we know as Rory. The fictitious character’s live in Connecticut with the rest of the colorful townsfolk. The show explores issues of love, family and friendships as well as the generation gap and social class. The show focuses on Lorelai’s difficult relationship with her wealthy parents wishing to keep up appearances. Family support is always valuable.

The Gilmore Girls is known for its fast-paced dialogue, the latest series consists of four 90-minute episodes, the are due for release on November 25. The four episodes are set in Stars Hollow with each one covering a season, as in winter, spring, summer, and fall. We will watch Lorelai as she muses about her relationship with Luke and matriarch Emily as she sadly mourns the death of husband Richard.

A feeling of warmth and camaraderie was intended with the show inspired by the films of Spencer Tracy and Katharine Hepburn. So are the Gilmore girls back in town for good. Let’s see what the cards say.

We have the Eight of Swords, the Prince of Hearts and the Princess of Hearts.

The Eight of Swords suggests that someone took a gamble with the new show. Many people are pleased to see the show back on our screen’s but does the show have a long-term future? This card says that is not yet secure.

The Prince of Hearts represents how the show will be received by the general public. I feel that there will be much support and the show’s comings and goings will resonate with many of the viewer’s making it popular again.

The Princess of Hearts is very much about a new energy within an existing situation. As with many shows, there is an element of escapism and if it allows the viewers a light hearted period of time out in their lives then objective achieved.
The popular show will be popular again but of course, the proof of the pudding is in the eating. Fingers crossed for a successful season.

The Gilmore girls
Previous ArticleLady Gaga and Taylor Kinney. Still in love?Next ArticleWhat has Gordon Ramsey got against Halloween?