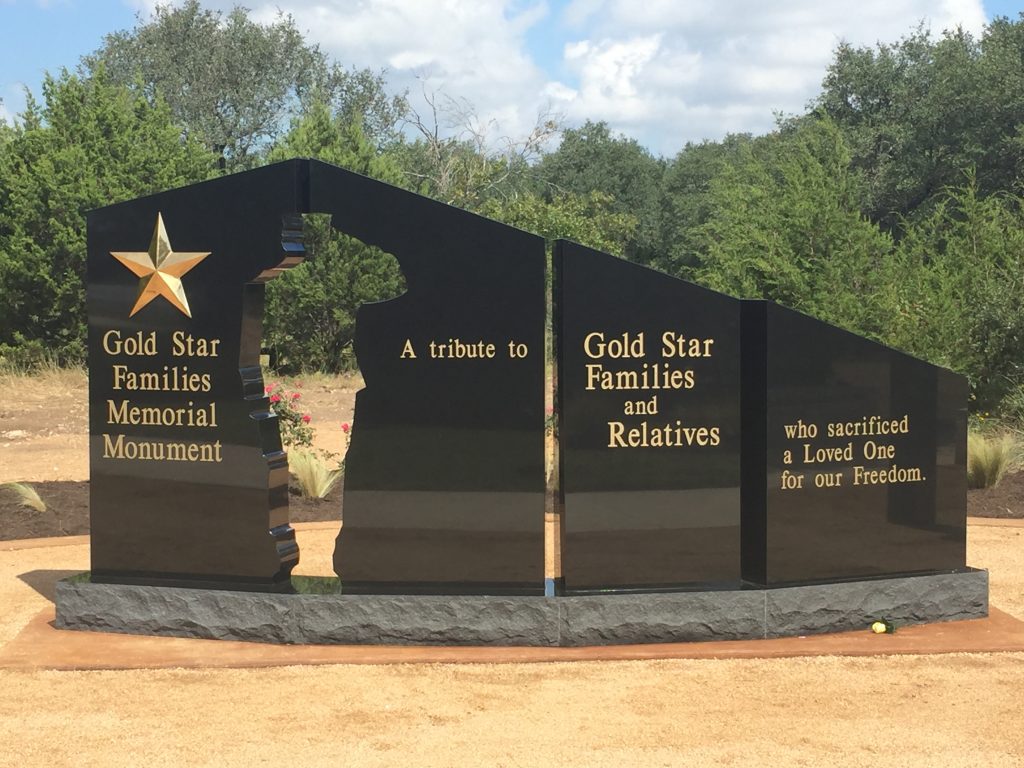 In the recent headlines, President Trump was accused of being callous, cold hearted and unfeeling for the words spoken to the widow of a slain soldier who died protecting our country. According to Rep. Frederica Wilson, Trump’s words were shocking and unthoughtful. Trump allegedly told the grieving widow that her husband “knew what he signed up for, but I guess it still hurts.”

During a press conference on Monday afternoon, President Donald Trump made the dubious claim that former President Barack Obama and other former presidents did not personally call the families of soldiers who died in combat. Trump quickly walked back the claim when a reporter followed up. The President first told reporters that he had written letters to the families of soldiers who died in the recent attack in Niger and said he would soon call the families as well. He then claimed that his approach was unique and that not all past presidents made those calls.

Trump points the finger at Obama

Gold Star families are speaking out en masse after Trump said former President Barack Obama, did not call the families of fallen soldiers and disputing Trump’s claims. A number of the families who lost their children or spouses in the military during Trump’s term in office said the president has yet to call them. The Washington Post and Associated Press have found in extensive reports on Trump’s calls to Gold Star families since taking office, a number of parents and spouses say they have yet to receive calls from the commander-in-chief. The AP reached out to the families of all 43 military servicemembers who have died on duty during the Trump presidency, making contact with roughly half the families.

Of the families that would discuss their contact with Trump after the death of their child or spouse, nine said they had heard from Trump either in a phone call or letter, while nine others said they had not. The biggest revelation came from Chris Baldridge, whose son, Army Sgt. Dillon Baldridge, was killed in June in Afghanistan. Baldridge told The Post that Trump offered him a $25,000 check and offered to help establish an online fundraiser for the family in his phone call following the death, but the president apparently has not followed through.

“I could not believe he was saying that, and I wish I had it recorded because the man did say this,” Baldridge said. “He said, ‘No other president has ever done something like this,’ but he said, ‘I’m going to do it.'”

Among the people who spoke up about not having received a phone call from the president was Mark Hunter, whose son, Army Sgt. Jonathon M. Hunter, died in a suicide bombing attack in Afghanistan in August. Hunter told the AP that he was told to expect a call from Trump, but that it did not happen. “Disappointed that he at least didn’t call and thank me for my son and our ultimate sacrifice,” he said. “That’s all I wanted to hear. He didn’t have to say nothing else. That’s all I wanted to hear. From him — not the vice president.” The family spoke with Vice President Mike Pence.

Once again it seems that Trump must compare himself to Obama and other former presidents saying he is better at it and they dropped the ball. Although it is not an absolute that the president calls with condolences to the family of fallen military personnel but how does the old saying go? “If you say you are going to do it then you better right well do it or suffer the consequences.” Trump is now hearing the criticism from Gold Star families on all those empty promises.

Donald Trumpgold star families
Previous ArticleWill I Get Back Together With My Ex?Next ArticleThe 7 Types of Love in Ancient Greece