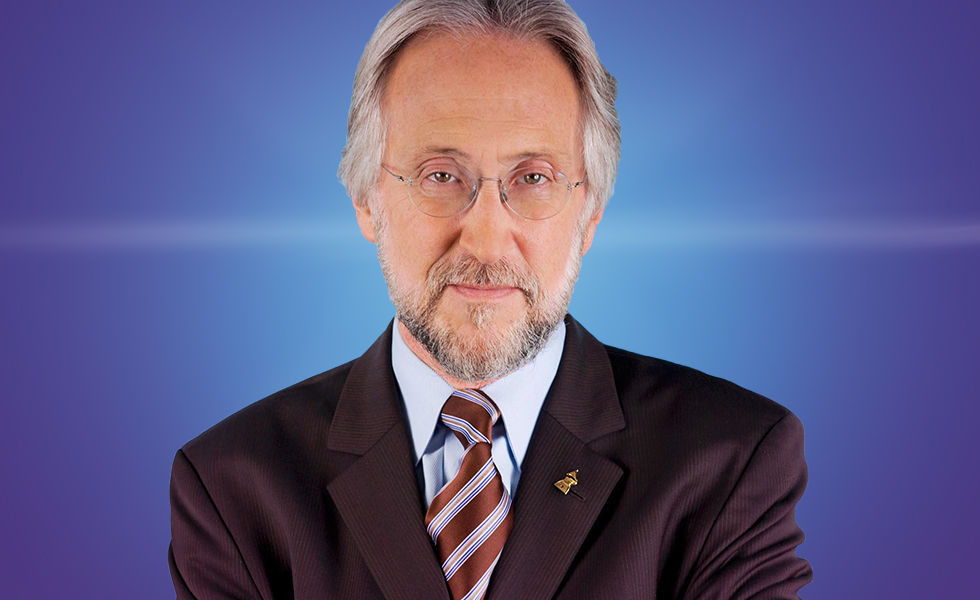 Following the recent public dissatisfaction of the Grammy’s results, its President Neil Portnow has addressed the issue of race and has said that the Grammy Awards does not have a race problem. Furthermore, no steps will be taken to ensure diversity in the future. Mr Portnow explained that the award ceremony was a peer-voted award, not a corporate award and as such the 14,000 members of the Academy who do the voting will continue to decide the ultimate winners, not the bosses.

Not everyone agrees though. Solange Knowles, amongst others spoke out after sister Beyoncé failed to win album of the year, losing out to Adele. Even Adele claims that Beyoncé should have won the award rather than herself. Did Adele take a step too far by breaking her award in half to share with Beyoncé? The down to earth superstar dedicated her win to Beyoncé in the press room following events, she said ‘I was completely rooting for her. I voted for her. I felt like it was her time to win. What does she have to do to win album of the year?’ Quite simply, Adele, she needs to have the most votes. As we all know from recent events, it’s not always the most popular individual who wins the race. Should Adele have just accepted the award gracefully or was there a method in this astute lady’s madness?

Hip-hop star Frank Ocean caused controversy prior to the Award Ceremony when he refused to submit his album ‘Blonde.’ Ocean said that the Grammy’s does not represent the people who come from where he came from, but surely, he has to be in-it to win-it. Kanye West and Drake were also conspicuous in their absence(s). Do these boys have a valid point and more to the point, will boycotting the event make a difference in the future?

Neil Portnow maintains, ‘We don’t, as musicians, in my humble opinion, listen to music based on gender or race or ethnicity. When you go to vote on a piece of music — at least the way that I approach it — is you almost put a blindfold on and you listen.’ Has the Grammy’s boss addressed the issue, or has just reignited the contentious flame? Let’s see what the cards say.

We have the Chariot, the Princess of Wands and the Nine of Wands.

The Chariot
This represents the Grammy’s. There will always be issues around who should be first and who’s best. Mr Portman stated, in his ‘humble’ opinion that he doesn’t make the rules, he just abides by them. As Grammy’s boss he should be used to diva like behaviour. Had he asserted himself with a greater sense of strength and conviction rather than a half-hearted humble statement, then perhaps his words would have felt more credible and carried more weight.

The Princess of Wands
This represents Adele. Wild and easily fired up. Adele is a successful fully-fledged artiste, but the ceremony appeared to reduce her to a fledgling having to prove her worth all over again. This card says that Adele is the winning adventuress who will be party to good news and inspiring information.

Questions have been raised as to who is the real winner of the awards ceremony. Of course, the album of the year winner was Adele. Perhaps, if winning is too much of an issue for Adele, then she should not engage in ‘competition’ and go back to music for music’s sake. Both ladies are wished the best on the next leg of their musical journey.

Will I Get Back Together With My Ex?