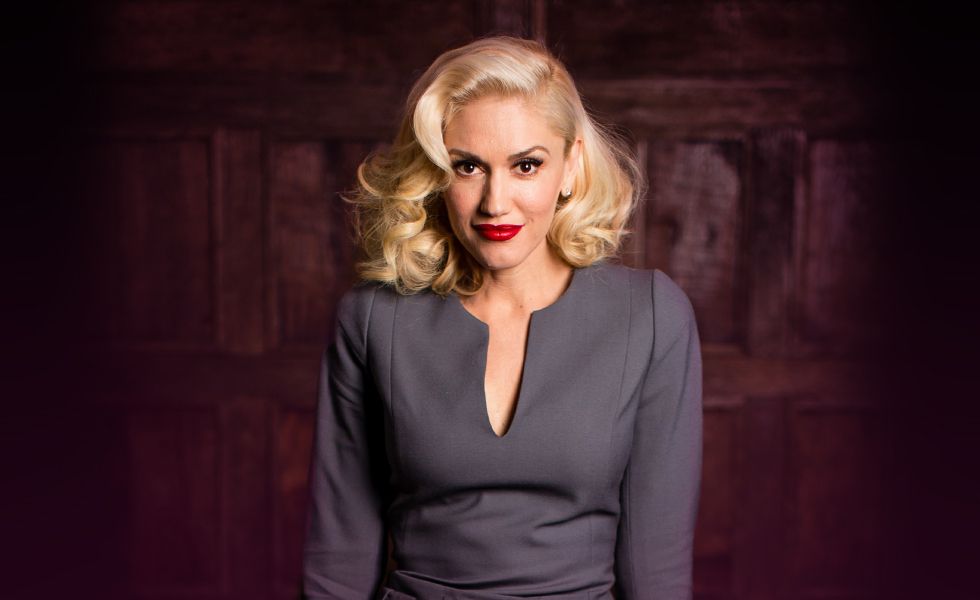 Gwen Stefani recently spoke out about her ‘extra hard’ marriage to Gavin Rossdale. The pop-icon and voice judge revealed that she could not help but make comparisons between her own marriage and that of her parents. Despite moving on romantically and now in a relationship with Blake Shelton she is reported as saying she feels like a failure.
Gwen is obviously a fantastic mother to her boys, she’s also a talented artist, let’s not forget her number one album this year. To the observer Gwen is success personified but evidently it hasn’t stopped her from feeling like a failure following the acrimonious split from Rossdale. Gwen was raised a Catholic and she continues to take her boys to church. Her parents celebrated their 50-year wedding anniversary this year. She understands that many others have experienced similar issues within their relationships but part of her continues to feel embarrassed, she does appreciate that modern=day challenges are a lot different to those from forty to fifty years ago. Gwen attributes being from different countries to the breakdown of the marriage as well as both working in the music industry.

Years ago, Gwen sang that she was ‘just a girl’ who has ‘had it up to here.’ Is this another case of life now imitating art? I think the songbird should cut herself some slack, however she wishes to reason her marital breakdown, having a husband cheat is something that many people would struggle with. She should applaud herself for her resilience.

Has Gwen truly moved on from the hurt? Let’s see what the cards say.

Gwen drew the King of Hearts, the Princess of Pentacles and the Devil.

The King of Hearts represents Gwen’s emotions and the genuine self-control that she demonstrated through the challenges. There is a non-judgemental and kind energy within this card and the feeling that she has gained mastery over her own mind.

The Princess of Pentacles is literally going back to square one and starting over again. Her focus was on the more practical considerations and her three sons.

The Devil in this particular context reveals an indulgent energy. Yes she was hurt, and it was difficult to move on. This card says that Gwen allowed herself to indulge herself albeit in a measured capacity. Her belief system was challenged but she worked with the laws of nature and understood that whatever worked for her parents did not work for herself.

I would say that Gwen has moved on from the hurt and has demonstrated forgiveness. Of course, when the issue of marital breakdown raises its head, being in the public eye fans are interested in how she’s doing. There is a sense of transparency and ease within Gwen, she is not afraid to address questions about her personal life and engages with the public in the way she would speak to a friend. This lady is in a good place right now!