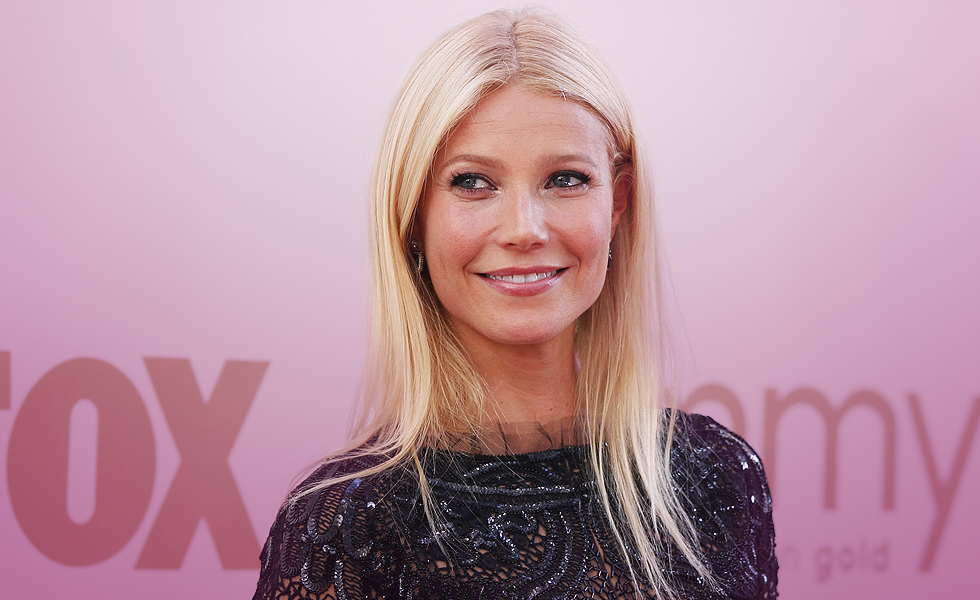 Has Gwyneth become a mediator for Brad and Angelina?

There have been recent reports that Gwyneth Paltrow has offered to give advice to ex-fiancé Brad Pitt and act as a mediator between Brad and Angelina. These claims have now been revealed as false. Nor is there truth in the claim that Angelina heard Brad saying Gwyn’s name in his sleep. Makes a good story though… for some!

Angelina publicly declaring the relationship over was always going to bring negative press. We all know the rumours have been rife for a while but both partner’s managed to keep their dissatisfaction a private matter until Jolie filed for divorce. Once the break-up is in the public domain, other’s may take sides, offer support or attempt to make the situation more volatile than it needs to be. Clearly, anyone who has been in ‘not so’ close proximity to the former couple is considered fair game.

Of course, Gwyneth’s ‘helpful’ reputation appears to far precede everything that has gone before in terms of her life and career. I don’t see this changing anytime soon.

What do the cards say for the lady with the reputation for being the most helpful person on the planet?

Gwyneth drew the Five of Hearts, the Eight of Wands and the Seven of Hearts.

The Five of Hearts represents the relationship that Gwyneth and Brad shared. Of course, the relationship was not meant to be despite the engagement. Gwyneth’s experience huge disappointment but made a conscious effort to overcome the heart break and moved on the only way that Gwyneth knows how. She recovered from the split very well going on to find love again.

The Eight of Wands reveals Gwyneth’s capacity to move on emotionally. This is one lady who likes balance in her life and she is not one to let the grass grow under her feet. She is very much a problem solver and this remains true whether dealing with love or the more practical aspects of life.

The Seven of Hearts symbolized the world of illusion and imagination and this is where the fabricated story came from. The true nature and physical reality of the rumours are entirely believable. I don’t feel as though any lasting damage has been done, rather just an irritation and the occupational hazard of being in the public eye.