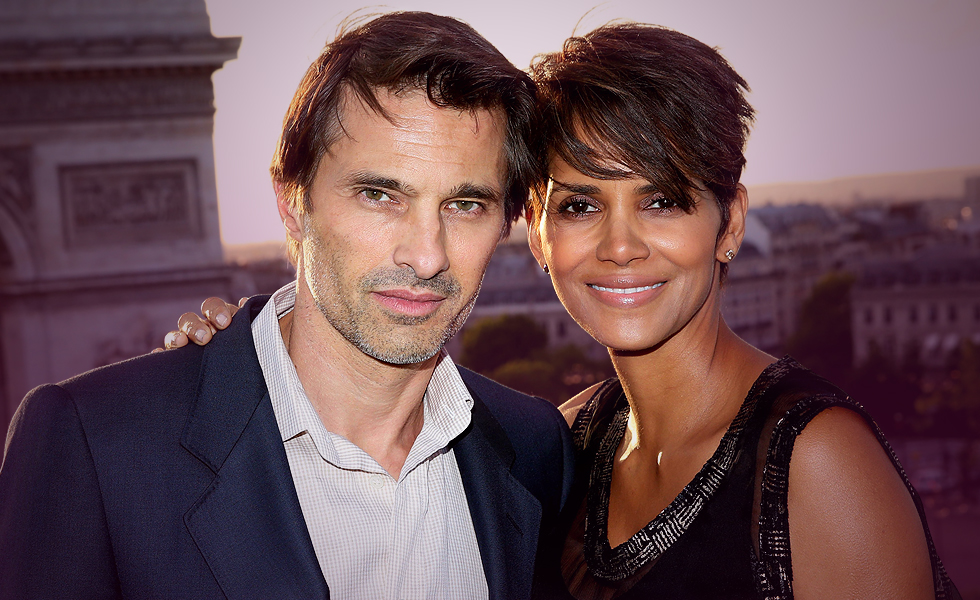 Halle Berry divorce on hold. Is she back with Olivier Martinez?

Halle Berry filed for divorce late last year after being married to Olivier Martinez for two years. The old chestnut of ‘irreconcilable differences’ was cited as the reason. This popular term for separating usually means that there was no third party involvement contributing to the split, they just were not able to live together anymore. Minor irritations we can live with, ish! The problem arises when they collectively build to one big irritation. Add children to the mix, work commitments and life in general…

The estranged couple decided not to take the proceedings further and so there was a possibility that the case could be dismissed. Of course, when we get carried away with the romance of marriage, it’s easy to forget that a marriage certificate is a legally binding document. Very easy to get married, a real pain to divorce and maybe this is how it should be. After officially separating, Berry and Martinez were spotted out and about co-parenting, all friendly and amicable.

Last October Halle was quoted as saying, ‘We move forward with love and respect for one another and the shared focus of what is best for our son. We wish each other nothing but happiness in life and we hope that you respect our and, most importantly, our children’s privacy as we go through this difficult period.’

Maybe Olivier was not the easiest person to live with but evidently, there’s no hurry to divorce right now. Maybe this is for the sake of their son, which is commendable but not always for the best. Olivier reportedly did not want to divorce in the first place. Halle and Olivier have a 2-year-old son together and Halle has an eight-year-old daughter from a previous relationship.

Halle and Olivier drew the King of Wands, the Five of Pentacles and the Hanged Man. Irreconcilable differences is banded about so often in separations, its becoming something of a joke. Halle and Olivier have been married for about 2 years and they have a two-year-old son. Halle has a daughter from a previous relationship and there was much negative publicity about their hugely acrimonious separation. She has learned from the past and is trying to do things differently this time.

The king of Wands has an autocratic dominant energy around it. This card reveals a power struggle of sorts, arrogant impulsive behavior is indicated here, maybe the passionate outbursts should have been directed in a more measured and strategic manner within the relationship.

The Five of Pentacles shows that the financials have been a consideration in this ‘separation’ and also of the anxiety that the marital problems have caused for the couple. Neither wishing to back down. Although it’s been a testing time for them, they’ve worked really well together and there has been compromise. After issuing divorce proceedings, neither rushed to complete.

The Hanged Man foretells that waiting has its place and this has been a positive for Halle and Olivier. I feel that there has been a form of surrender and an opposing view of what was previously considered. Learning to work together for the sake of their child, not forgetting Olivier’s role as a step-father, and a pretty good one by all accounts, this couple appear to have managed to put their ‘irreconcilable differences’ aside. I don’t feel that there is a rush to permanently separate. Another well done for having risen above the emotional turmoil gaining a new and better perspective as a result.

Halle BerryOlivier Martinez
Previous ArticleKendall Jenner and Harry Styles. Are they dating again?Next ArticlePatrick Dempsey says ‘Marriage is sacrosanct.’ Is the divorce off?