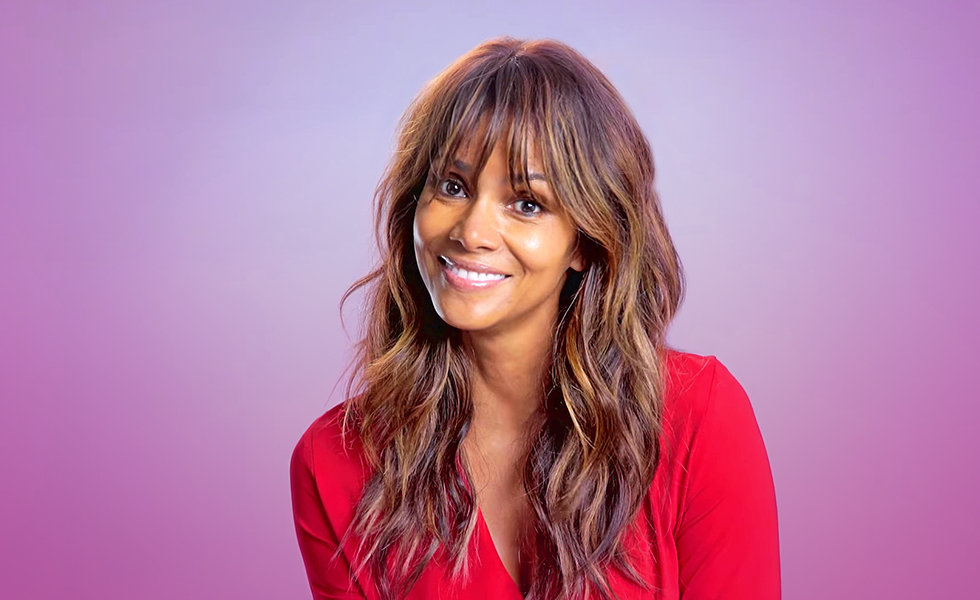 Halle Berry is back, and it’s dramatic!

Halle Berry is making a comeback to the movie world, in a dramatic new film. The 50-year-old actress plays Karla McCoy, a mother whose son is kidnapped by a woman at a playground. This is every mother’s nightmare and in this role, she doesn’t play the shrinking violet. Apparently, she decides to deal with it, her way. They say hell knows no fury like a woman scorned. Add a mother protecting her cub into the mix and you certainly do not want her heading in your direction.

The actress doesn’t need to act like a mother because she is a mother to two children. Halle has Nahla who is eight years old and Maceo who is two years old. She admitted on the Ellen DeGeneres show in 2014 that she didn’t think it was possible for her to have another baby until Maceo arrived. She said his big sister had prayed and prayed for a sibling and a bunk bed, and managed to get both.

Halle is one of these ageless actresses who doesn’t just depend on her looks to get her places. This lady has talent in abundance, and never fails to impress in whatever role she plays. The film is due for release in December 2016, so it is certainly one to mark in the calendar.

What do the Cards say for Halle Berry these days? Halle drew the Three of Cups for an opening card. This is a good card for a mother to get. It symbolises loving outward and putting someone else’s priorities before your own. Motherhood is a hard path, as it doesn’t come with an instruction book. Even if it did, no two kids are the same even in the same family. So like all mother’s she has had to find her way through it. But it has brought quite a reward for her. As the Fool card sees her playing more mother role she can draw on her first-hand experience to guide her on her characters, emotions, worries, and stresses.

They say the hand that rocks the cradle rules the world and it truly does. Halle has two things going for her, though. She can bring the glamorous back into motherhood. And in doing so, show moms around the world they have every right to look good. The final card in this dealing is the Hermit card. This is her deepest most private life which she treasures above all else. Here she can be undisturbed with her children and loved ones, and be at her most contented. There is a wall no journalist should cross, because it’s her private life, and the hermit represents this wall. We would like to wish her all the success in the world in her new movie.

Halle Berry
Previous ArticleAriana Grande sued for copyright, will she win or lose?Next ArticleMaisie Williams gives her take on GoT Season 7. Why we can’t wait!

Tami Time: Finding the confidence for a new job and getting past a failed marriage