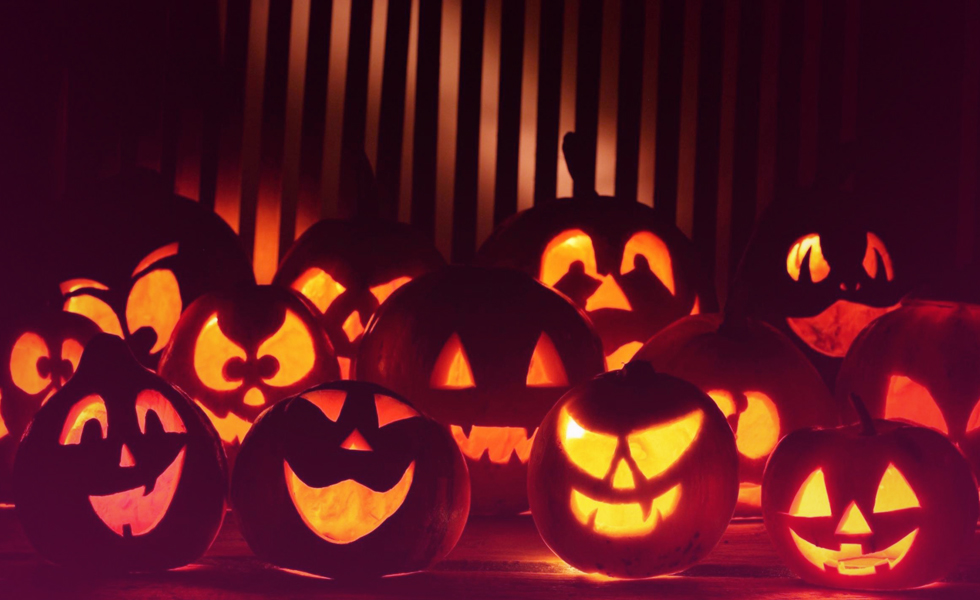 Where did Halloween begin?

Halloween is a night celebrated across the USA, with people of all backgrounds dressing up as ghouls and Monsters going from door to door looking to trick or treat but do any of them stop to think where this practice came from? Let me take you on a journey through time and space, back across the ocean, to a small island in the Northern Hemisphere called Ireland. It’s a place I like to call home, and 2000 years ago, the ancestors of many Americans stood side by side with mine, as these traditions began.

Traditionally, in Ancient Ireland and across the world, it was believed that the veil between the two worlds was at it’s thinnest. All kinds of demons and monsters could venture into our world after dark but only on this night and they could reap havoc on the world. To travel at night was not advisable now because you could come across one of these beings on the long dark winters nights. They could then take your soul back to the other side easily because it was only a thin veil dividing the two worlds, but if you wore a disguise, and looked like one of them, they would pass you bye. Should one of them come to your home, then an offering of food would be made for the safety of all that dwelled within. Turnips hollowed out with faces carved in them would be placed in the windows of the cottages, to ward off evil spirits that would dwell in the ancient narrow roads on this night.

The cleansing. The Ancients knew that these creatures could only dwell in the dark, so large fires were built. Normally 2 with a walkway between. Humans and animals alike were walked through this gap, to cleanse them of any evil that would be lurking within. It also kept the demons from mingling with the people, as they could not pass through the cleansing fire. To this day across Ireland, many people still light large fires out in the open fields, just as their ancestors did. Because the fire would light until dawn when the sun would rise and all would return to normal on November 1st. Time then was measured more by sunlight hours than a clock of any sort. but only for another year.

So hopefully this will throw some light into the beginning of the tradition. One which has swept the world from the tiny Island of Ireland in the Northern hemisphere 2000 years ago. So, it only remains for me to wish you all in the language of the ancient Irish: Oiche Shamhna shona daoibh! meaning happy Halloween, but now we must prepare for the night of all souls, on November 2nd.

Halloween
Previous ArticleWhat has Gordon Ramsey got against Halloween?Next ArticleWhat drove Patton Oswalt to the brink of despair?