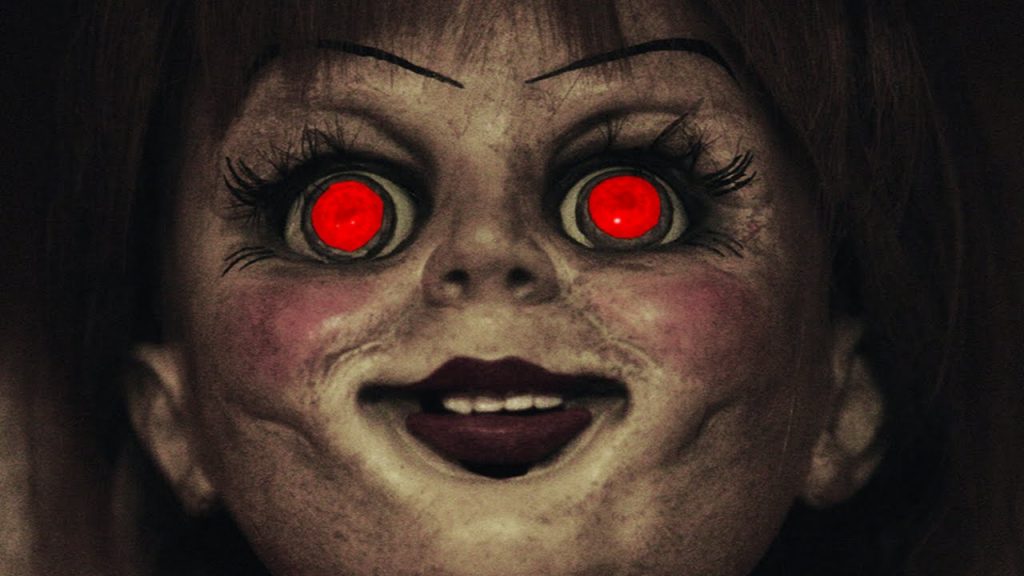 As I have mentioned in a previous part of our Halloween series, the veil is getting thinner by the minute. The closer we are to All Hallow’s Eve, the easier spirit communication becomes. And yes, occasionally even haunting can take place.

When we are talking about haunting, we normally associate the expression with haunted houses. Another notion comes to mind, which is spirit possession, and maybe even the movie The Exorcist rings a bell. These all have a base in reality. Spirits and demons can possess anything from our world, and their task is easier this time of the year.

Just think about it for a second. We dress up as creatures of the night, and pretend that we belong to them. We might as well be painting a ‘welcome’ sign on our foreheads. However, spirit or demon possession doesn’t happen as often as we would think. (Thank God for that!)

The Chair of Death

There are some things that people tend to forget though. Spirits don’t only inhabit humans and places, they can take residence in objects, too. Chairs that kill people, dolls that move at night, paintings that change with time…

It’s all part of the ‘package’. And although many movies try to capture the shocking truth behind these hauntings, not many of them show the truth. And the truth isn’t always that obvious, either.

Let’s look at the story behind the cursed ‘Chair of Death’. A man on death row, namely Thomas Busby cursed those who would sit in his chair in his favourite pub. He died, and alas, anyone who dared sit in the named chair died the same day. Soldiers never returned from war, awhile others suffered inexplicable accidents.

Or there is Annabelle. I’m sure many of us have at least heard about the movie about the cursed doll that’s killing people. But did you know that there was actually a real Annabelle? A ragdoll that was (still is) believed to be possessed by a lying demon.

Maybe. Of course, yet again, there is no hard evidence that the chair was the actual cause of those deaths. Nor is there any proof that Annabelle walks, talks and contains a demon. But some things don’t need an explanation, they speak for themselves. And sometimes, it is better if we leave the sleeping lion (or, in this case, spirit) alone.

All in all, spirits don’t necessarily need to get attached to a place. It can be any object really, be it small or large. One thing is common in them though: the spirit had an emotional bond with that object while still alive. In many religions, the dead are buried with their most loved items, so they can accompany them to the afterlife. Other cultures burn all the dead person’s belongings, for the very same reason.

Previous ArticleThe Heart Chakra of Love & CompassionNext ArticleGhosts: The What and the Why