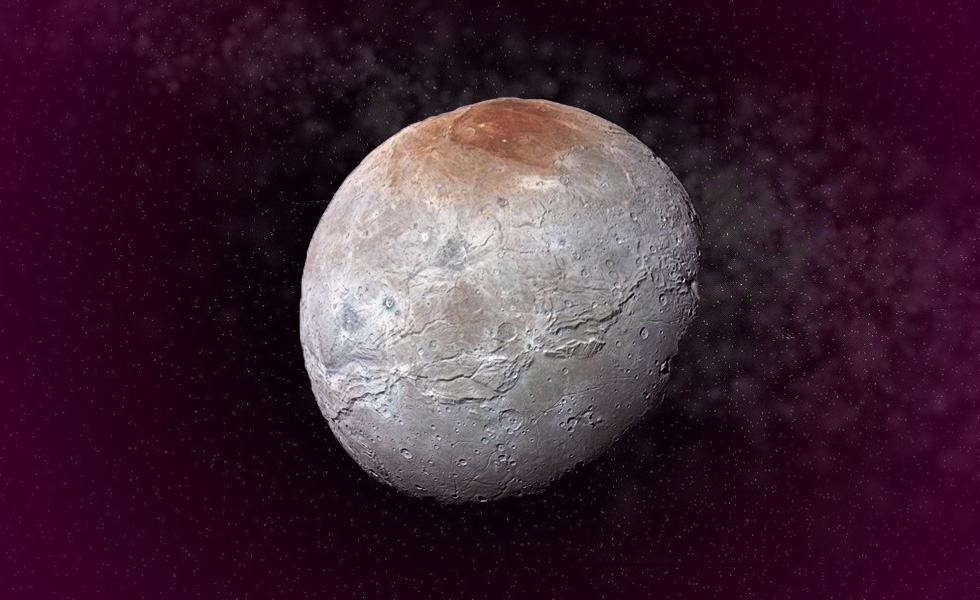 87 years-ago this week, Clyde Tombaugh told his boss that he had discovered something remarkable. Mr Tombaugh believed that he had found the elusive ‘Planet X,’ which we now know as Pluto. Having gained an official fully-fledged planet status, its position as part of the Solar System was secured. Or was it? By 2006, Pluto was downgraded to Dwarf Planet status, but as we now know, what it lacks in size, it more than makes up for in attitude.

Many scientists including Alan Stern believe that Pluto should be considered more than a fledgling planet and that any celestial body circling the sun with enough gravity to form a sphere should count as such, but wouldn’t this cause the 100+ other celestial bodies to jump on the astronomical bandwagon?

Pluto goes beyond the physical with its complexities, it rejects the superficial and if it was forced to declare a relationship status it would say ‘It’s complicated!’ Many believe that Pluto is nestled within the Tarot, between The Devil (Capricorn) and The Star (Aquarius), in the form of The Tower. Structures are created (The Devil) only to be destroyed by what no longer serves (The Tower) thus clearing the decks for enlightenment (The Star). Currently, Pluto is transiting Capricorn which is considered a positive. This 87- year-old planet wants to build lasting structures that will benefit all. Pluto is half way through the Capricorn transit and so issues around power (or lack of, for some) will be ongoing until 2024.

In the meantime, let’s give thanks to Clyde Tombaugh, and despite his fruitless ‘Project Twinkle,’ we’ll applaud his great work in discovering Pluto. So, is the pioneering planet Pluto currently causing astronomers to search for a newer bigger planet. ‘Planet X Part Deux?’ Let’s see what the cards say.

We drew the Princess of Pentacles, the Hermit and the Three of Wands.

The Princess of Pentacles
This represents Pluto and its bid to prove its worth as a fully-fledged planet. This planet already has strength and power and it is not necessary to resort to (underworld and) underhand tactics in order to secure its position in the solar system. Pluto will continue with its transit through Capricorn for another seven years and learn to accept its own worth.

The Hermit
This represents what lies beneath. There are earthy qualities within this card, pictorially symbolic, a double star shines on the path of the Hermit shining light into the unconscious mind and offering further knowledge. Planet X feels special and does not wish to overshadowed by ‘Planet X Part Deux’. The world will continue to evolve and prudence says that all of the answers have not yet been revealed.

The Three of Wands
This represents the heart, mind and proactive energy. There is a joy within this card that comes from fearless self-expression but the attitude here is one of caution that fate has its place and should be used wisely.

Today’s cards reveal that change is continual and the solar system will continue to evolve. As scientists progress, there will always be another ‘latest Planet X,’ but that does not lessen the importance on the pre-existing system. Happy 87th birthday Pluto!