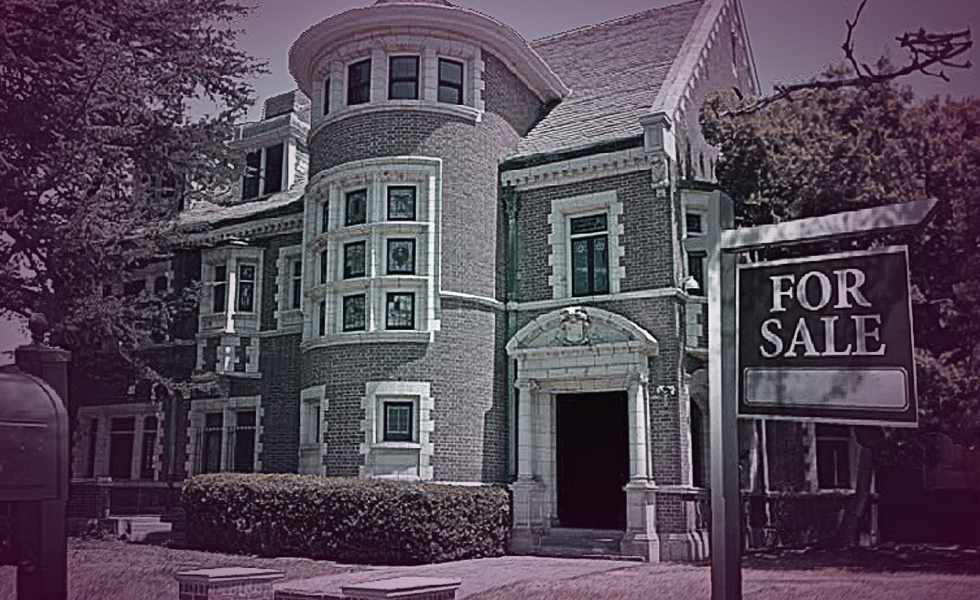 Are you in the market for a haunted house? If you think haunted houses are impossible to sell, then you’re in for the fright of your life. “There are buyers out there that think it’s cool to own a home that may have ghosts,” real estate agent Cindi Hagley told ABC News’ “20/20.” Based in California, Hagley runs Past Life Homes, specializing in the selling of so-called “stigmatized properties,” and that includes haunted houses. Hagley stated that plenty of houses for sale come with supposed tenants of the supernatural type, who have allegedly lived there for hundreds of years. In some states including California, realtors are required by law to tell buyers if a home purportedly has ghostly inhabitants. Even after telling potential buyers that the house is haunted, Hagley said many are still interested. “Some don’t care. Some expect a huge discount.” A Realtor.com survey found that 62 percent of Americans would consider buying a haunted house, while 35 percent think they’ve lived in a haunted house.

If a haunted house is your idea of the perfect home, there is one for sale in Joliet’s St. Pat’s neighborhood. The Frank Shaver Allen House On Morgan Street was built in 1887. The website Haunted Rooms says the Joliet home is one of the 10 most haunted houses in all of Illinois. “The Frank Shaver Allen House in Joliet became very popular after a poltergeist activity was reported in the local media.” “Several sightings have been reported including that of a child, a nanny, and an elderly woman,” the site said. “The family who was residing in the house during that time reported to have heard disembodied voices and witnessed fires in the house which disappeared without any trace of damage.” Allen, the man the house is named after was a talented architect from Joliet who achieved national recognition for his work. While very wealthy, had a tattered reputation due to a sex scandal and eventually moved to Los Angeles. Realtor Steve Roake stated “Instead of scaring off potential buyers, the Frank Shaver Allen House’s ghostly reputation actually made it more marketable. It’s supposedly haunted, which is where I’ve gotten some interest. There’s been a lot of people who are interested in it because it’s supposedly haunted. That’s their thing.” It already has a potential buyer.

What Type of Person Would Be Interested in Buying A “Haunted House”?

The Emperor:
This card represents a male energy who likes to be in control and always be right. I feel this card would fit the skeptic or a personality of “I like this house and no so-called ghost is going to keep me from buying it”.

Two of Cups: Inverted (Upside Down)
This card represents forming new relationships. Since it is inverted, I believe this would be a naïve potential buyer who has a fascination with the whole ghost thing and quite possibly really does not know what they are getting into.

Nine of Cups: Inverted
This cup represents a Wish Card and contentment with the outcome. I feel this card shows a potential buyer who loves the idea of a house being haunted and is not fearful nor daunted by supposed ghostly happenings but totally intrigued. Because it is inverted, it might also mean “be careful of what you ask for” as one never really knows what the other side’s true intentions are no matter how many “ghost hunters” show up.