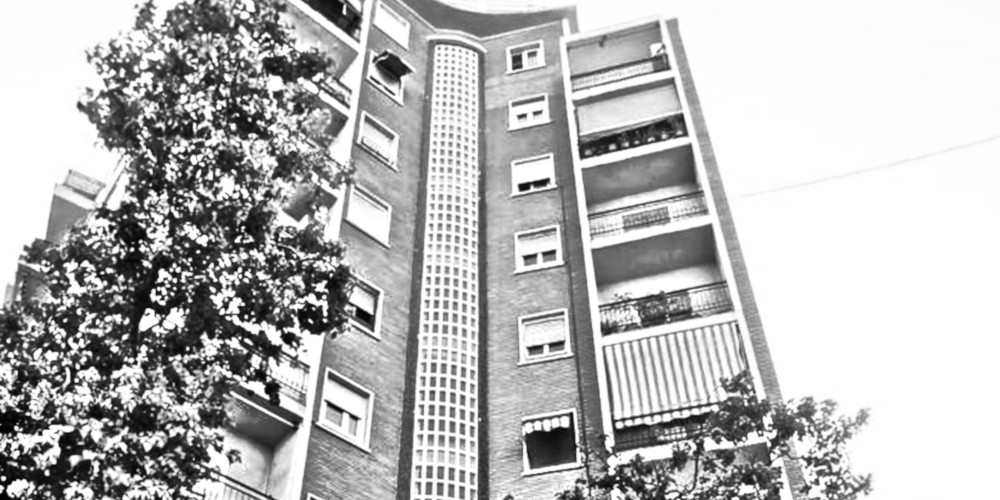 Today I’m bringing you a new article about haunted places. This time, we will be speaking about a building that is considered cursed by many. The building sitting at 1 Tres Forques Street in Valencia, Spain.

During a little over 40 years, a total of nine deaths has taken place in the building. While the number of deaths is not particularly alarming, it is the fact that these deaths have occurred in suspicious circumstances or have been of a criminal or violent nature.

One of the most spine-chilling cases, is the one in which two kids, aged 5 and 6 at the time of the incident, fell down the window while allegedly jumping on the bed. The building has also been the stage of two murders and several suicides.

Many insist that there is nothing unusual about the building, while others who live there or in the surroundings, declare that the sole sight of this building gives them the heebie-jeebies. There have been neighbors of the building who have declared that they have seen shadows or heard screams and steps in the building.

What is behind this amount of tragic events?

Some parapsychologists that have visited the area, declared that there was an intense activity, particularly noticeable in sudden changes of temperature. Most agree that the tragic imprint that is left in the area may have to do with the “curse” that seems to plague the building.

As it happens in all cases of hauntings, the 1st of Tres Forques Street causes curiosity and skepticism. Regardless of how much truth there is behind the strange events that have happened in the building over the years and its possible supernatural cause, it is a fact that the 1st of Tres Forques Street is ranked as one of the buildings that have hosted more violent deaths in the whole country of Spain.

What do you think about this strange building? Are there any other allegedly haunted sites that you would like to see an article about? Leave your thoughts in the comments and let me know what you like!