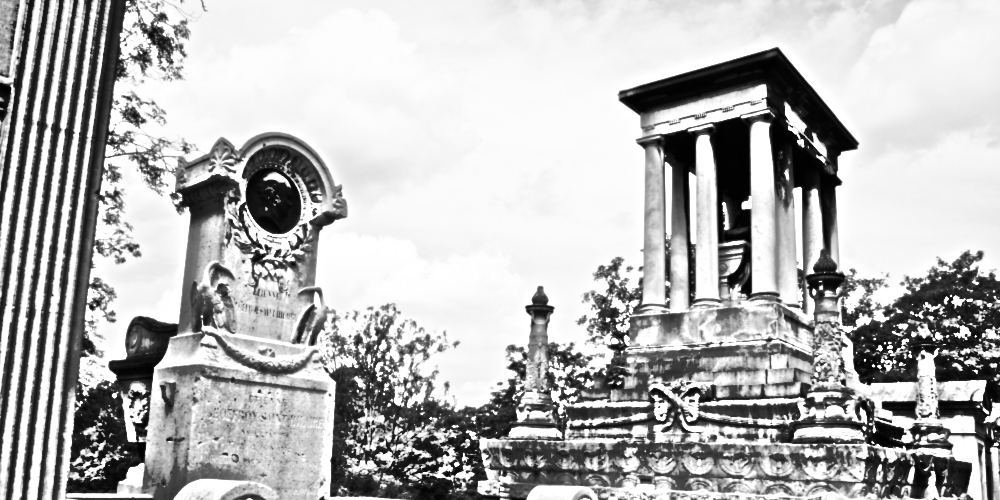 In order to understand the story of this alleged haunting, we must begin by talking of Elisabeth Alexandrovna Stroganoff, the daughter of a Russian aristocrat that was married to Nicolas Demidoff at the tender age of 16.

The marriage didn’t seem to work from the beginning, although the couple did have a son, with whom they moved to France. There they became very loud and ardent supporters of Napoleon. The couple was known for their strong opinions, although Elisabeth was considered more sociable and cheerful than her husband was. Nicolas was usually busy with building his fortune, so the distance between the couple grew even more.

The couple moved back to Russia when the tension between the two countries started to increase, and they had a new son, but the couple separated shortly after. Not long later, Elisabeth would move back to France where she would spend the rest of her days as a wealthy aristocrat.

She would die on April 8th, 1818, leaving a very strange will behind her. The body of Elisabeth Alexandrovna Demidoff, also known as Princess Demidoff, was put to rest in a colossal mausoleum in the Parisian cemetery of Peré Lachaise. Her will allegedly read that, in order to inherit her fortune, a candidate should spend 365 days and 366 nights locked alone in her mausoleum.

Despite the unusual request, the fortune of Princess Demidoff was important enough to give it a try, and soon there were a few requests to attempt the quest! A few candidates agreed to be locked in the mausoleum, where they would be served food and be given a bucket that would be emptied daily for their own waste.

Not many survived the challenge for longer than a week, and they would usually be taken out after spending hours crying for help and knocking the doors, with a terrified look in their faces, often scratched and showing bruises.

The witnesses declared that they felt how life abandoned them in the mausoleum. The body of Princess Demidoff had been placed in the centre of the mausoleum in a coffin made of crystal, and the room was said to be covered in mirrors, with intricate symbols surrounding the area.

Some suggested that the Princess was a vampire, for her body didn’t show any signs of decomposition. Others that she was feeding on the energy of her visitors for when it was time to come back to life.

Be as it may, the mausoleum of Elisabeth Demidoff was locked by order of the city council after many incidents with those that attempted to inherit the fortune of the Princess, and her wealth remains unclaimed up to this day.

Had you ever heard the story of Elisabeth Demidoff? Would you be willing to give a try to this challenge? Is it a fruit of suggestion, or could there be a malignant presence living in Princess Demidoff mausoleum? Let me know your thoughts in the comments!